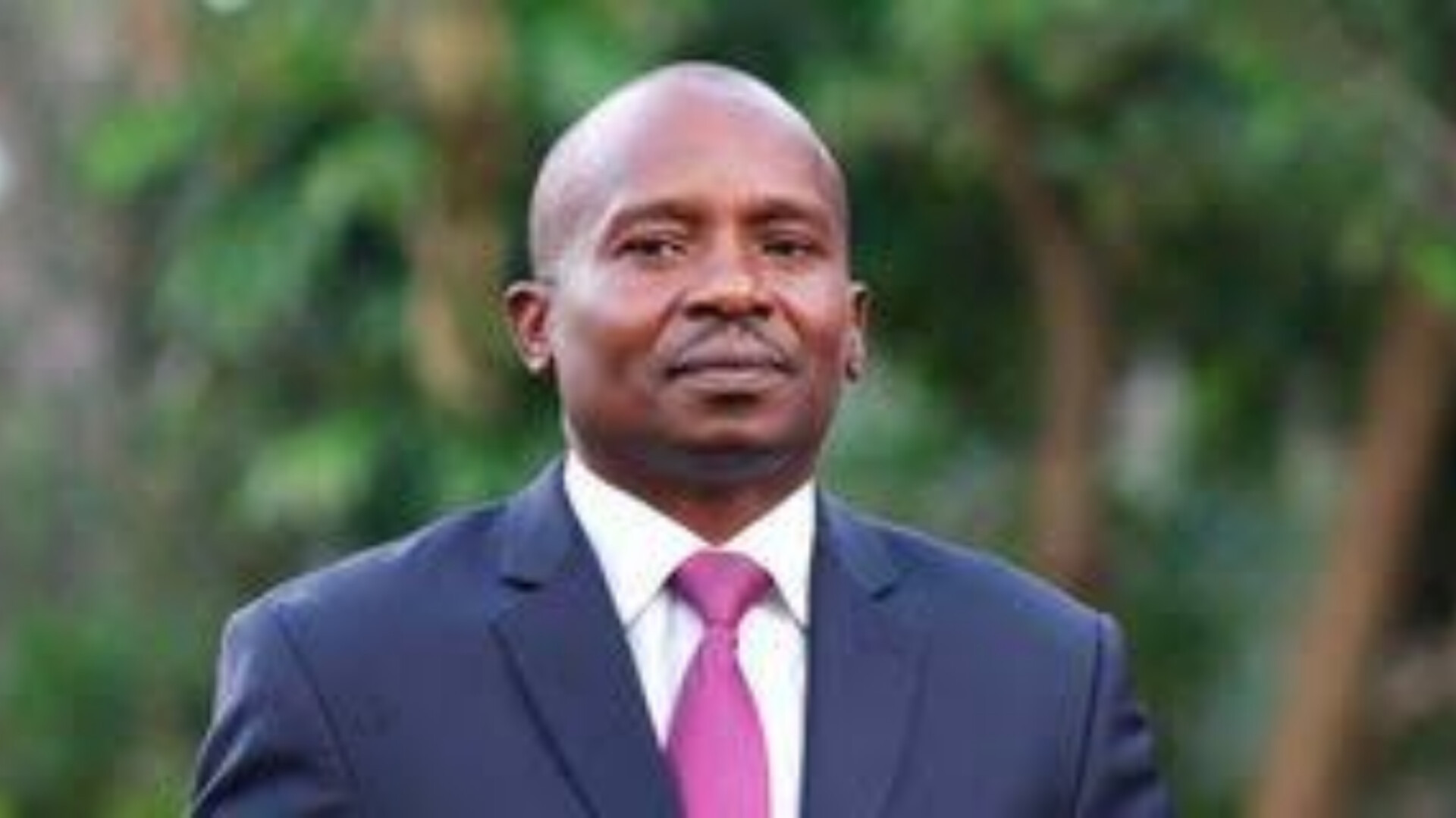 The impromptu and indefinite proclamation came after unknown people shot in the air few kilometres away from a baraza he was chairing alongside top security officials at Mandongoi area in Mwingi North.

“You see, that’s what we are talking about,” Kitui senator Enoch Wambua said, almost immediately accusing the herders of being behind the shots without confirmation.

The Senator was last month on the spot after he rejected a dialogue announced by Kamba elders, which ultimately took place in Kitui County.

“These people have for a very long time operated with impunity. This now must come to an end. Everybody must obey the law,” the Senator noted.

“I have heard. Let them continue firing. I am here, let them continue shooting,” the CS said just before he made the blanket order. He also directed the County Commissioner to see to the full implementation of his order.

“I want to know how many police officers are needed to implement that order. Those camel herders must leave Kitui county immediately. We are not going to have a discussion with criminals,” the Standard quoted the CS as saying.

Prof Kindiki has authorized the recruitment of 250 National Police Reservists (NPR) to help the local police force with the eviction.