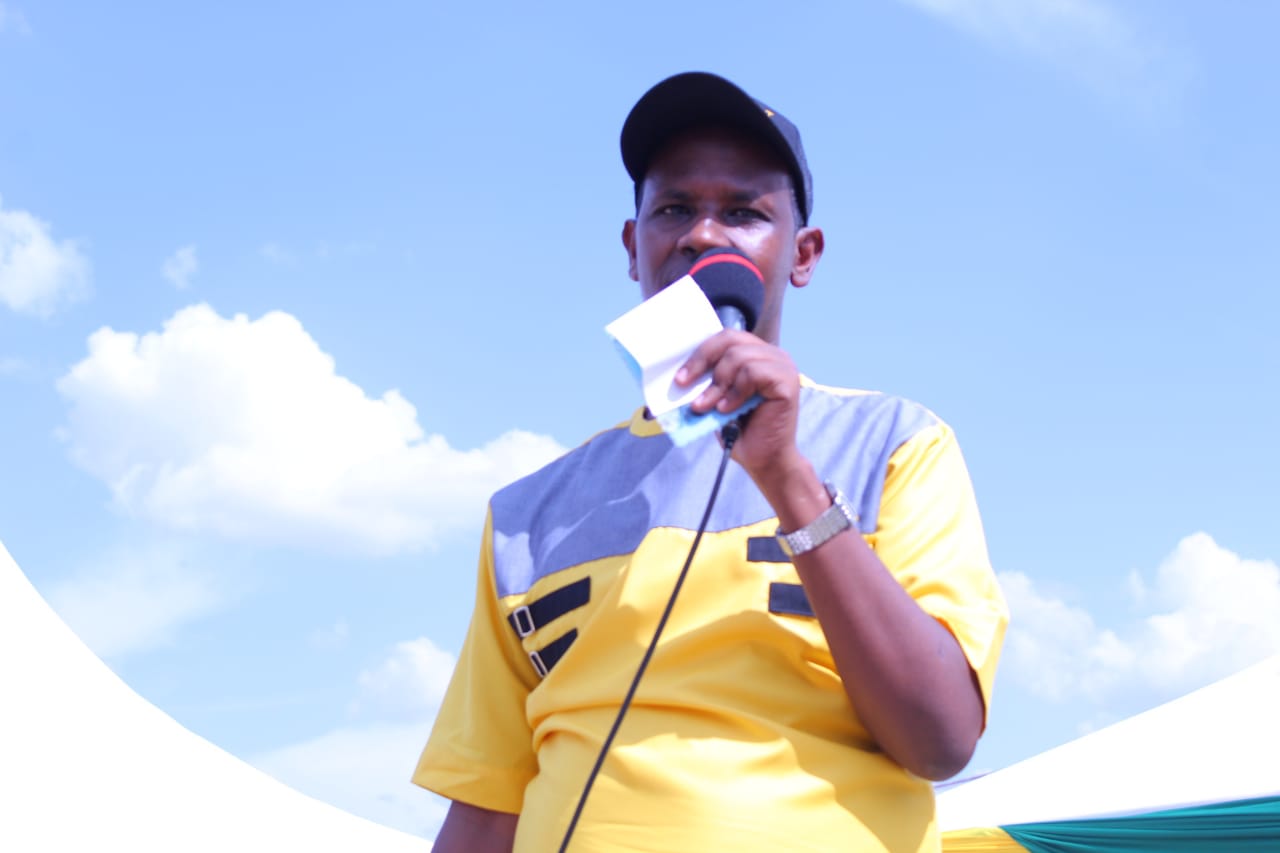 NAIROBI—Adan Abdirahman, a youthful aspirant urged the voters in Kamukunji Constituency to rally behind him in his quest to clinch the MP seat in the forthcoming August polls.

Adan’s candidacy comes at the backdrop of growing frustration among the residents over poor road network, perrenial water shortage, insecurity and problems with access to services.

“I would prioritise upgrading the poor roads in Kamukunji, the poor Infrastructure of education and correcting the deteriorating Eastleigh in the constituency and above all being a voice for the voiceless,” Adan said.

He also pledged to support community policing and provide solution to the access to water supply, particularly in Eastleigh area. He also critisised the formation of garbage collection in many areas of the Constituency, stating that the contractors are “sleeping on the job and turning the area into a mini dumpsite.”

The Eastleigh business community has severally complained of piling trash in the area. Last year during a meeting with the head of the Nairobi Metropolitan Services, General Mbadi assured them of “quick solutions” that’s yet to materialise.

On August during a meeting with the stakeholders of the Eastleigh Business District Association, Mbadi gave contractors a seven-day notice to collect the garbage or have their contract cancelled.

“The garbage menace should be a thing of the past because we have contracted 30 contractors to do the work. Next week the leadership of Eastleigh and myself will meet the contractors and if they fail to do their work here in Eastleigh, their contract will be cancelled because we cannot be paying for work not done,” Lt. Badi said.

At the same time, political brokers with links to the Deputy President William Ruto, who’s also the United Democratic Alliance (UDA) party leader, were cautioned not to meddle in Kamakunji nomination process.

Adan Abdirahman said section of the UDA party officials have threatened to derail his ambition.

“Some people are acting and speaking so arrogantly, claiming that they have the UDA party tickets in their pockets. Let me ask you: is the party someon’s property?,” Adan posed.

He continued: “If you have something up your sleeves, man up and come to the ground.”

People who spoke at the Saturday campaign launch event termed Adan as a “reliable partner in the push for a better Kamakunji” a seat currently held by Yusuf Hassan.