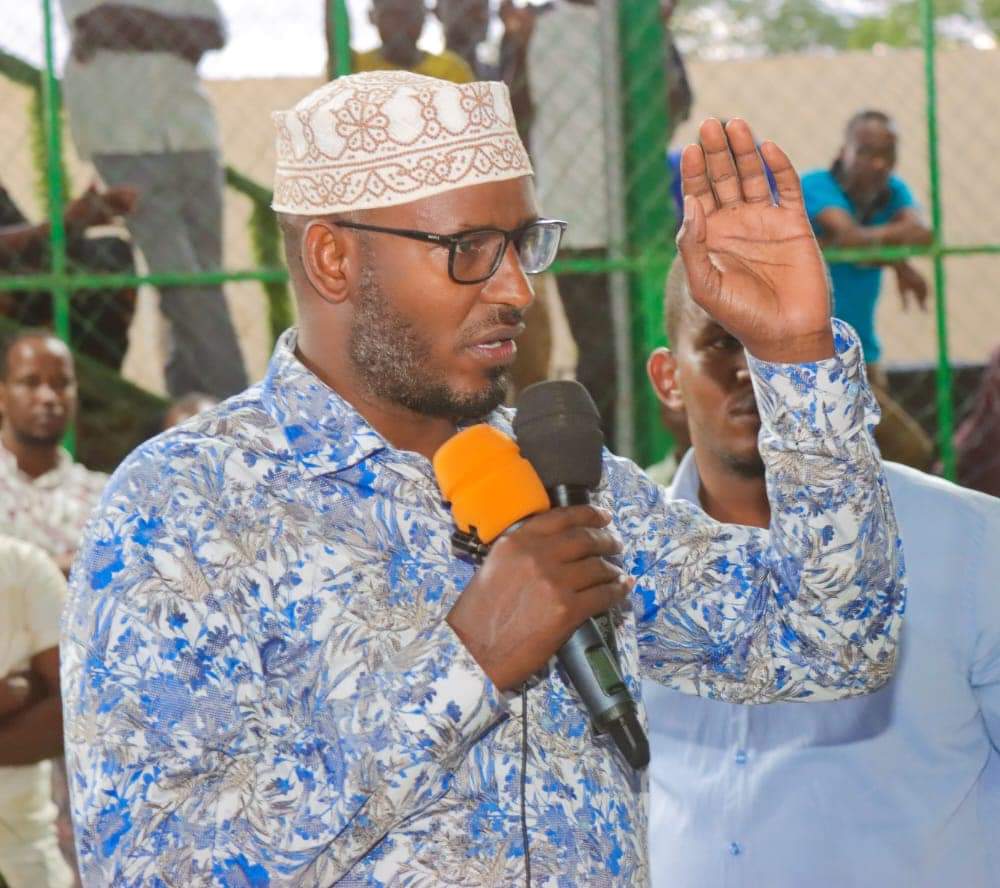 WAJIR—Ahmed Abdullahi, the inaugural governor of Wajir County, was tonight declared the winner of a crowded, hotly contested race.

Riding on “Restoring Hope” slogan, Ahmed Abdullahi alias Jiir rode on a broad support base and has largely avoided clan-related endorsement mainly from his backyard.

In Wajir town, public transport drivers were openly campaigning for his re-election.

“If it were not for him (Jiir), we wouldn’t have Tuktuks and mini taxis in Wajir town,” said Salat Ali, 25, reffering to the 25 kilometres of tarmack road, a flagship project that would later create thousands of jobs and ease transportation within the town.

Ahmed’s victory is expected to dim the light on a five-year chaotic period marred by disputed elections, continous power struggle and a growing despair among the residents who bore the brunt of a situation they hardly wished for.