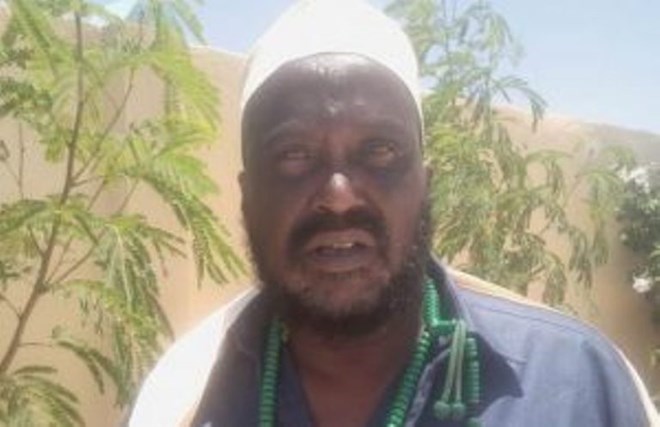 GALKACYO, PUNTLAND—Al Shabaab gunmen and a suicide car bomber struck a religious centre in central Somalia on Monday, killing a controversial cleric and at least nine of his followers, a police officer said.

“The militants killed 10 people including the cleric, teenagers and women who lived inside the camp,” Police Major Abdirahman Abdullahi told Reuters by phone from the central city of Galkayo.

“Fighting between security forces and al Shabaab still goes in the centre, the toll may rise,” he added.

Al Shabaab, an militant group fighting to topple the Somali government, told Reuters they were responsible for the attack.

“A car bomb rammed into the centre of the man who insulted the prophet. Our militants are now inside and fighting goes on,” Al Shabaab spokesman Abdiasis Abu Musab told Reuters.

Residents of Galkayo and a regional official said Abdiweli may have also been targeted because his centre hosts mostly youths who play music and dance as am Islamic practice.

Al Shabaab said last year the cleric had referred to himself as the Prophet, an accusation denied at the time by Abdiweli.

“We cannot know the figure of casualties right now. Al Shabaab had threatened him many times,” Abdirashid Hashi, the governor of Mudug region, told Reuters.

Al Shabaab is fighting to establish its own rule based on Islamic law. The group controls small sections on Mudug region, but it does not include Galkayo.

“Galkayo north has been very peaceful and the question is how armed militants with a suicide car bomb entered the town,” Police Captain Nur Mohamed told Reuters from Galkayo.