Somalia passport holders to get visa on arrival from next week, signalling end to Wajir stop-over

Farmaajo: ICJ issue ''will be resolved in a mutually acceptable manner'' 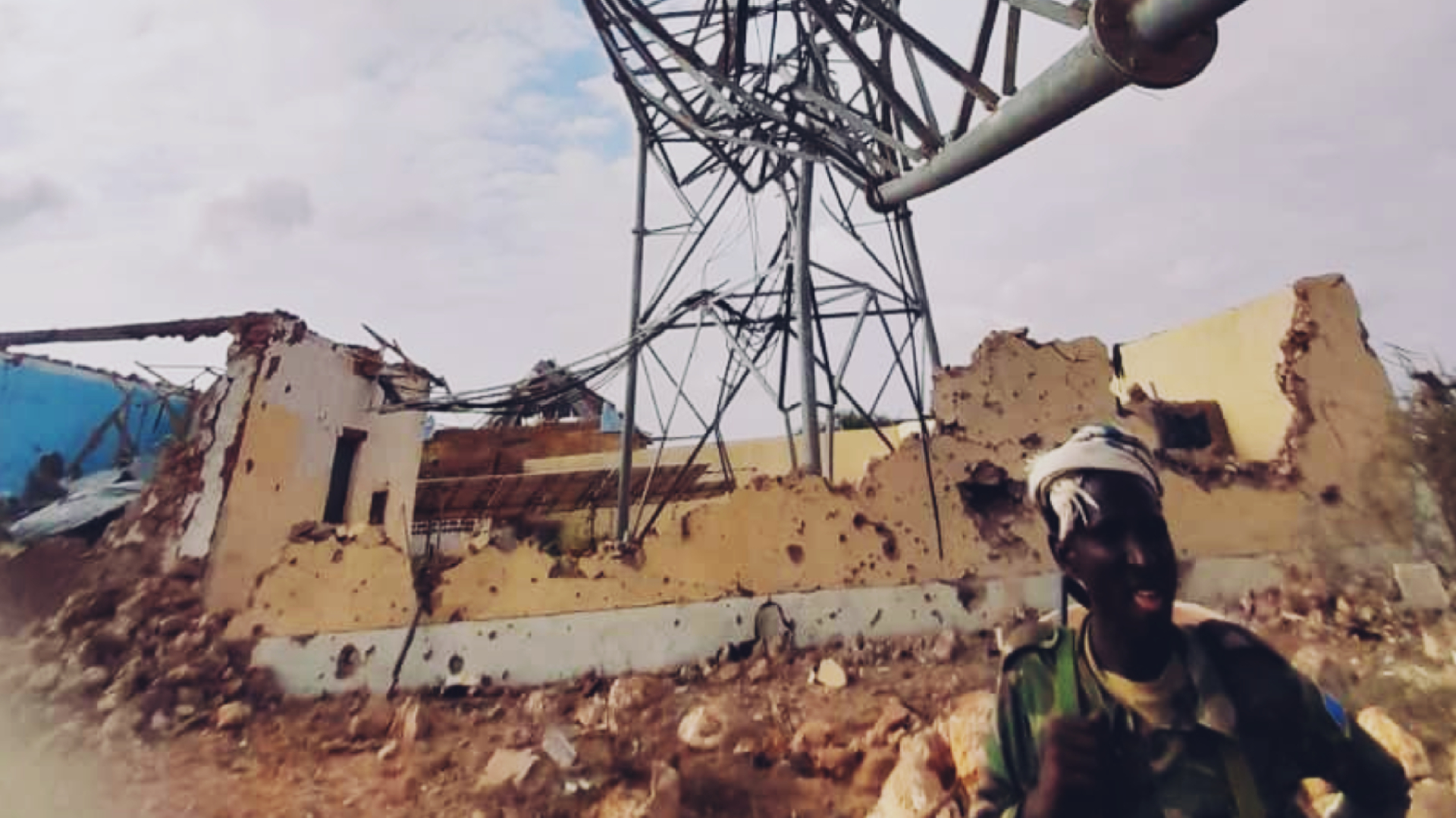 MOGADISHU—Suspected Al-Shabaab militants have on Monday morning attacked telecommunication masts as the muti-faceted offensive against the outfit gains momentum.

Hormuud Telecom, the biggest telco firm in Somalia, reported that their station in Qaayib town, Galmudug region was downed. The locals said they heard “loud blasts” in the morning.

Immediately the blast went off, the network was disrupted, the locals said. “We had no way of knowing what happened until daybreak when we realised that the only mast in the area was attacked and broken beyond repair,” Mohamud Salah, 54, an elder who spoke to the press recounted.

“A vehicle laden with explosives rammed into our stations in Qayib. The attack caused total network outage that also affected EVC, the mobile money transfer system,” a statement by Hormuud Telecom said in part. It added that the outage affected over 14,000 of its customers in that area.

It’s with great sadness to inform our customers that a VBIED attack destroyed our site in Qaayib, a village in Galgudud region today.
Almost 14,000 people lost access to the company's services including EVC Plus, the only payment method in the area.
click👉https://t.co/paJZJCMIec pic.twitter.com/JSmADVtNmO

Local security experts believe this latest attack was meant to send a signal to other major firms operating in the country who “may be planning to join the State in decapitating their operation that they will suffer same fate.”

Last week, twin car bomb explosions near a busy junction in Somalia’s capital, Mogadishu, killed at least 100 people. Shortly, calls on telecommunication companies to aid the government in the fight against Shabaab rented the airwaves.

“Such attacks are probably a way of signaling to the likes of Hormuud that they should not begin to think of taking that route,” said Abdikani Jama, a peace and security analyst based in Mogadishu.

Since President Hassan Sheikh took the reigns, his administration has been leading an offensive against the group. Speaking on the sidelines of the of the United Nations General Assembly on September, Hassan said military actions against the group has not been fruitful for 15 years.

“What is it that’s missing from our national and international security strategies? Where have we gone wrong? How do we fix this untenable situation that we were in for the last 15 years? Having survived three attempts on my own life by al-Shabaab, I do reflect on the matter of this vile group’s survival regularly and seriously,” the president stated during an open discussion orgernised by the Centre for Strategic and International Studies themed “Strengthening Somalia’s Security: A Conversation with H.E. President Hassan Sheikh Mohamud.”

The somali leader further suggested that the war against the militant group “would now shift from military to ideological and financial fronts.”

Since then, it has been a government policy to significantly disrupt the group’s source of revenue by urging the local businesses—both small and multi-billion outlets—to resist the threats to wire money, saying it’s such resources that Al Shabab use to carry out their activities.

“The bombings were a message sent by the militants to show that they are still alive, despite the fact that they were defeated in battlefield by government forces,” President Hassan, who’s been in power for six months, said after last week’s Mogadishu twin bombings.