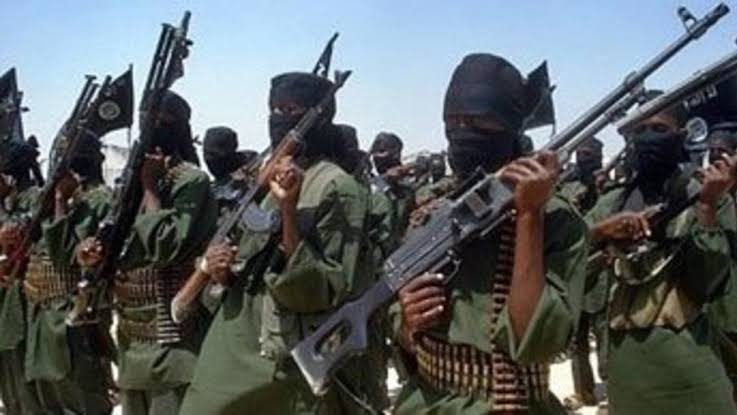 “The special forces managed to capture one, who is injured. But he is undergoing treatment and he will help with investigations,” Mr Ndalana, who took over from Mohamed Birik on January, said.

Ndalana said the Friday morning operation at Jirole area caused one militant to escape with injuries, assuring that “we will capture him.”

“This area is now under high alert with police patrols,” Ndalana stated.

The incident took place at 2PM when the militants hijacked a police car between Alijugur and Hagadera. The militants killed the driver and abandoned the car along the way.

Another set of police officers who were pursuing the terrorists were also killed by an IED in Welmarer area, the MP added. Security officials are yet to respond to queries for confirmation.

“In total, 3 police officers lost their lives, and the terrorists escaped in three Toyota Probox cars,” the MP said.

“In the wake of these attacks, in which Kenyans including police officers continue to lose their dear lives, and that have crippled the education sector and disrupted service delivery in the region, the government must change tact and deploy more security forces to areas along the border, if we are to win this war against the coward terrorists,” he continued.