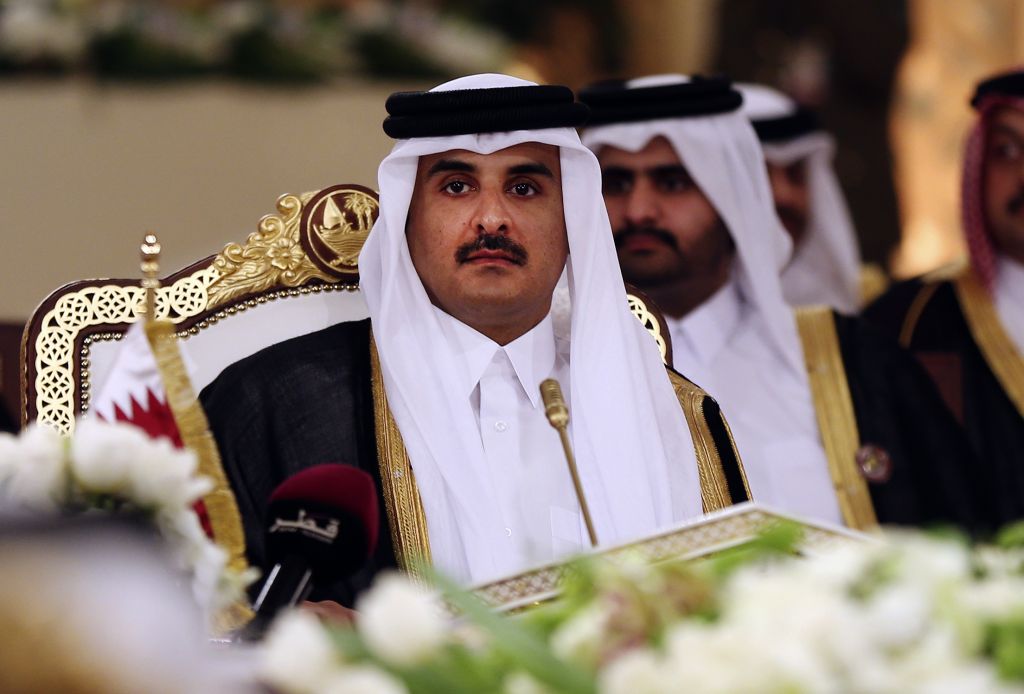 Four Arab nations cut diplomatic ties to Qatar on Monday over its relations with Iran and support of Islamist groups, isolating the tiny energy rich country by cutting off its land, sea and air routes to the outside world.

Saudi Arabia, the United Arab Emirates and Bahrain recalled their ambassadors from Qatar as regional airlines quickly announced they had suspended service to its capital, Doha.

Other media reports add that Libya and Maldives have joined the bandwagon to isolate the tiny oil-rich country.

Saudi Arabia said it took the decision to cut diplomatic ties due to Qatar’s “embrace of various terrorist and sectarian groups aimed at destabilising the region” including the Muslim Brotherhood, Al Qaeda, the Islamic State (IS) group and groups supported by Iran in the kingdom’s restive eastern province of Qatif.

Qatar, which will host the 2022 FIFA World Cup and is home to some 10,000 American troops at a major U.S. military base, criticized the move as a “violation of its sovereignty.”

However, it immediately wreaked havoc with long-haul carrier Qatar Airways, sent its stock market tumbling and raised questions about how a country reliant on food imports would be affected.

In 2014, Gulf countries led by Saudi Arabia fell out with Qatar over its backing of then-Egyptian president Mohammed Morsi, a Brotherhood member.

Catherine Ashton was in Cairo to defuse tensions between the government and Mohammed Morsi’s supporters.

Saudi Arabia also said Qatari troops would be pulled from the ongoing war in Yemen.

Qatar long has faced criticism from its Arab neighbours over its support of Islamic groups.

The countries all ordered their citizens out of Qatar and gave Qataris abroad 14 days to return home to their peninsular nation. The countries also said they would eject Qatar’s diplomats from their territories.

Qatar’s Foreign Affairs Ministry said there was “no legitimate justification” for the countries’ decision, though it vowed its citizens wouldn’t be affected by it.

“The Qatari Government will take all necessary measures to ensure this and to thwart attempts to influence and harm the Qatari society and economy,” it said.

The decision comes after Qatar alleged in late May that hackers took over the site of its state-run news agency and published what it called fake comments from its ruling emir about Iran and Israel.

All the nations also said they planned to cut air and sea traffic. Saudi Arabia said it also would shut its land border with Qatar, effectively cutting off the country from the rest of the Arabian Peninsula. Some of it’s flights were going through Iran on Monday.

Qatar is also home to the sprawling al-Udeid air base, which is home to the US military’s Central Command and some 10,000 American troops.