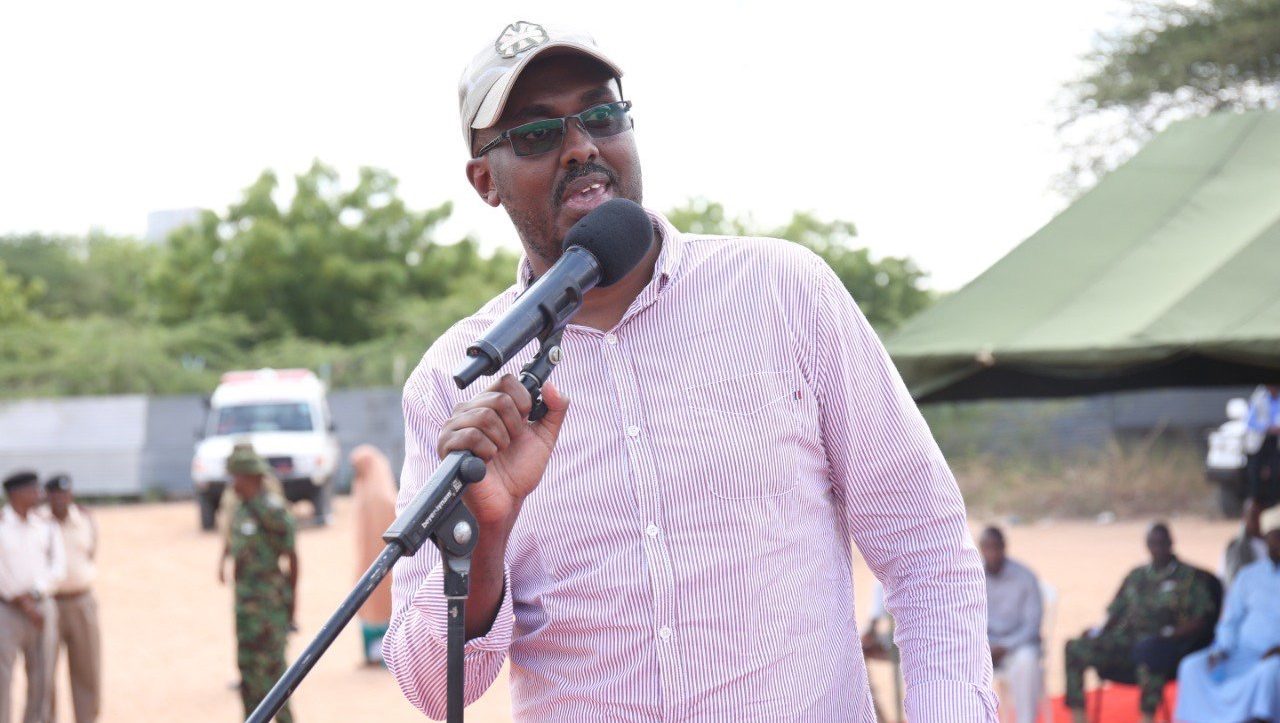 GARISSA—The  Balambala Member of Parliament (MP), Abdi  Shurie has written to the Kenya National Bureau of Statistics (KNBS) over what he termed as ‘manipulated 2019 census results’.

Through Issa and Company Advocates, the lawmaker claimed that the Report published by the state agency on November 4, 2019 does not reflect correct data of his constituency’s population.

The letter dated November 29. 2019 is addressed to Director General of KNBS and copied to the Attorney General.

It claims that the results were manipulated to achieve a well-documented campaign to delegitimize and cancel 2009 census results for the constituencies and three counties of Garissa, Wajir and Mandera.

Detailing past confrontations between North Eastern counties and the state over disputed 2009 census results, the MP claimed KNBS mounted deliberate efforts and unlawfully lowered the enumerated census figures for the three counties.

Immediately after the 2019 census results were released, North Eastern leaders among them national majority leader Aden Duale and Wajir, Mandera and Garissa governors strongly disputed the results and promised to seek legal redress.

Shurie claimed that the 2014 Demographic and Health Survey and 2015/2016 Kenya Integrated Household Budget Survey (KIHBS) confirmed that the household numbers, size and birthrates in Garissa, Wajir and Mandera were higher than the rest of the country.

In Balambala, he said, the recruitment of cartographic mapping exercise for the Sub-county was bungled at initial stages through recruitment of fewer enumerators.

“Regrettably, the additional enumerators who comprised of police officers who had never been trained for the exercise were airlifted to Balambala and only commenced on third day of the census. No extension was granted by KNBS at the end of the seven day exercise, notwithstanding the delay,” read the letter seen by KNA.

Shurie demanded that all the mobile devices (tablets) used to enumerate and transmit results in Balambala be secured. He also wants copies of all serial numbers, make and specification of all tablets used by enumerators in the constituency.

The lawmaker further demanded the list and number of enumerators deployed to Balambala Sub-county and copies of all test reports for each mobile device (tablet) among other demands.