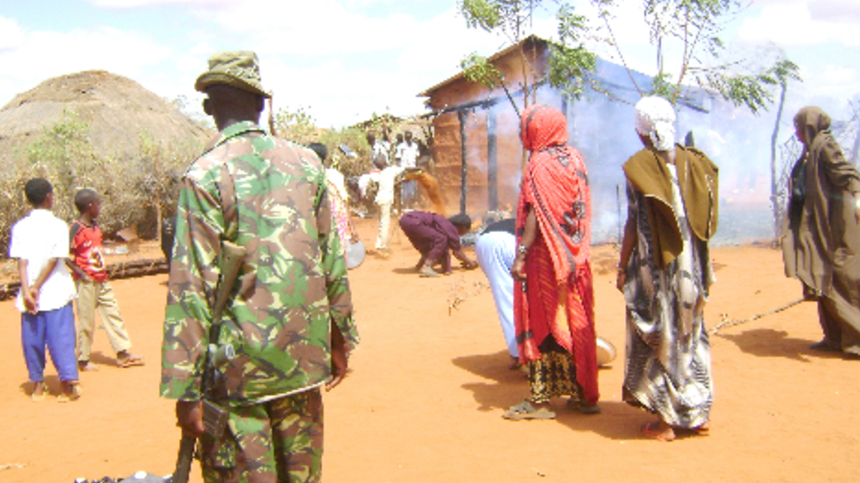 MANDERA— Political leaders and security agents have called for a reconciliation following the killing of 9 people from the same clan at Doomal location in Banisa sub-county.

Clan militias on Tuesday morning descended on a family living in a remote village in Banisa sub county, killing 9 of them: a child, four men and four women.

He said the killings were politically instigated and called on the government to expeditiously bring the killers to justice.

Mandera County Commissioner, Onesmus Kyatha said the government will take stern action on the killers and perpetrators of the heinous act.

Mr. Kyatha stated that the government has apprehended suspects who are helping in investigations to unravel people behind the killings.

The region has enjoyed peace since 2016 when residents agreed to coexist peacefully after a series of inter clan clashes pitting the Garre and Degodia.

The clashes which were common after the advent of devolution left several people dead, property destroyed and population displaced.