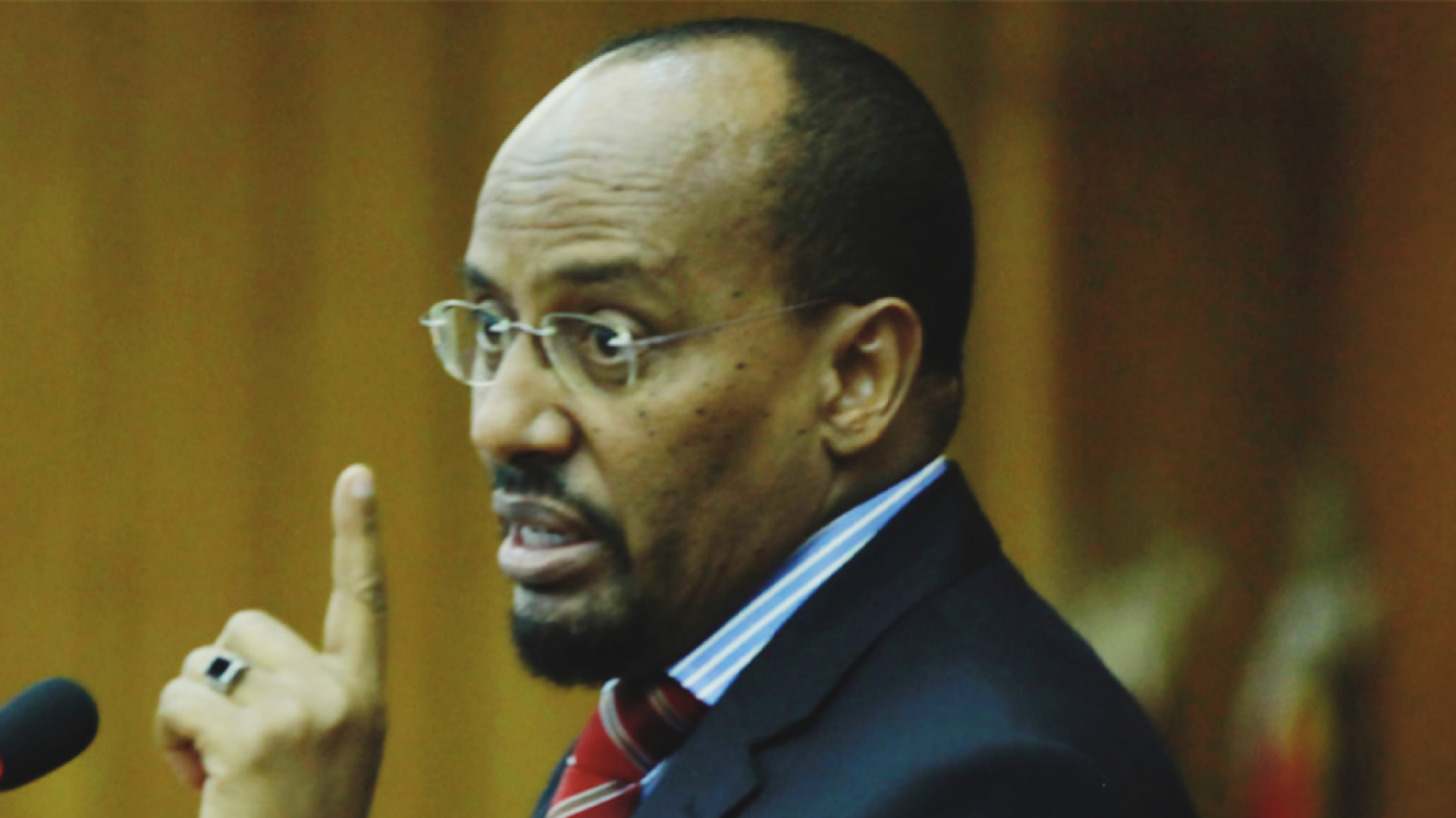 NAIROBI—Students who come from drought-striken households should not be sent home over school fees until the situation changes.

Former Mandera senator, Billow Kerrow now want his home county to emulate an idea being implemented by some of the coastal counties called “Elimu ni Sasa.” The initiative, which begun in 2016 basically provides bursary to underprivileged students in Secondary schools and tertiary institutions.

“The annual bursary fund is sh 400 million, allocated through ward bursary funds. And there are plans to double the amount to ensure their students go to the best universities locally and abroad. There are no school dropouts!” Kerrow noted.

Kerrow, who served as Mandera County between 2013-17, has been acting as”the public watchdog” since his announcement to quit elective politics in 2017.

Governor Mohamed Khalif had promised in his campaign manifesto that his administration will give the education sector “an upper-hand.”

In a brief statement, the office of the governor said that: “Our administration has supplied food aid in form of school feeding programmes to all students in Primary, Secondary and boarding centers during the recent flag-off of relief food distribution across the county.”

According to Mr Kerrow, Kwale county has a total population of 876,000, which is the same as Mandera.

“It has 18 wards just like Mandera. There are 415 primary schools with over 167,000 pupils; and 54 secondary schools with nearly 20,000 students, and over 3,300 students in universities and colleges,” the former outspoken senator said.

According to the Ministry of Education, a good number of pupils in the villages have dropped out of schools after they moved to distant areas with their parents in search of pasture and water for their livestock. In Mandera County, at least 400,000 people are on the verge of starvation due the ongoing drought which the weatherman said is the longest in half-a-century.