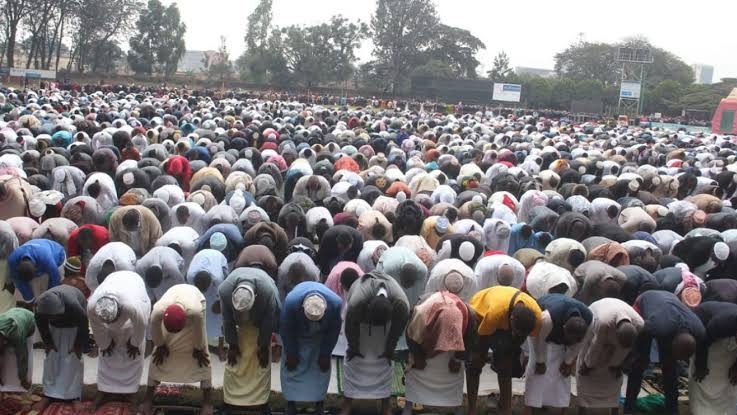 NAIROBI—The crescent moon was sighted in several places in Somalia and parts of Kenya.

The declaration was made by Nairobi based top cleric, Sheikh Mohamed Abdi Umal who’s the imam of the Abu-bakar mosques in Eastleigh’s 6th Street.

In several mosques in Eastleigh and Pangani, the neighborhood were awaken by the “Takbiir” an indication that Saturday will be the first day of Shawal.