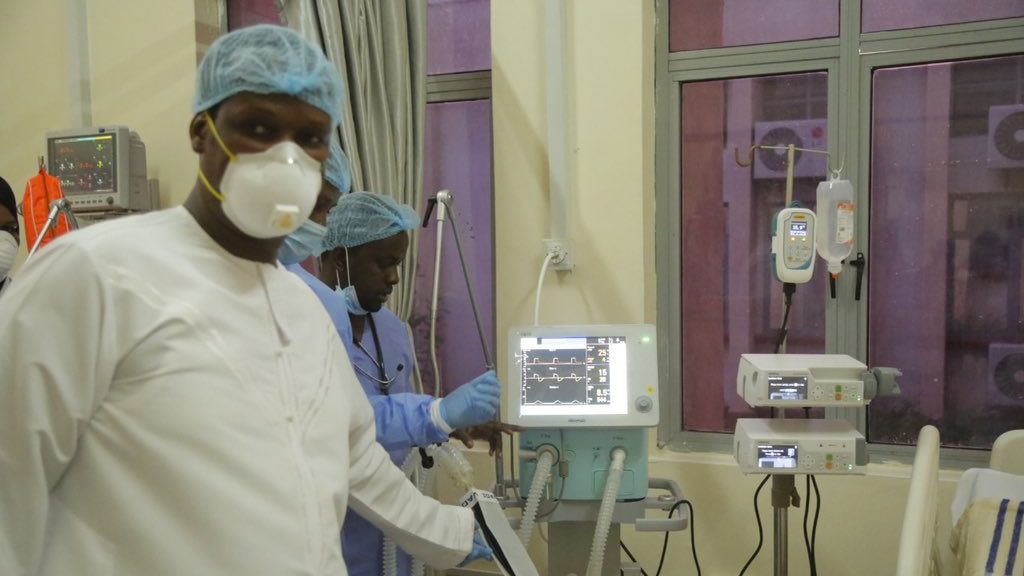 It’s reported that the victims initially travelled from Kilifi county via Nairobi on the 1st of April and spent a night at leheley town, a 10-minute drive from Wajir town.

They also had their breakfast at a hotel in Wajir before proceeding to Mandera on the 2nd of April.

Officials we contacted did not divulge more information, but a public notice seen by Kulan Post directed patients and medical service seekers to other health facilities in what appears like a precautionary measure to stop the spread of the disease.

Governor Roba said health officials will begin mass testing of residents across the town. He added that detectives are looking for the contacts of all the people in the Makkah Bus that left Nairobi on the day of their travel.