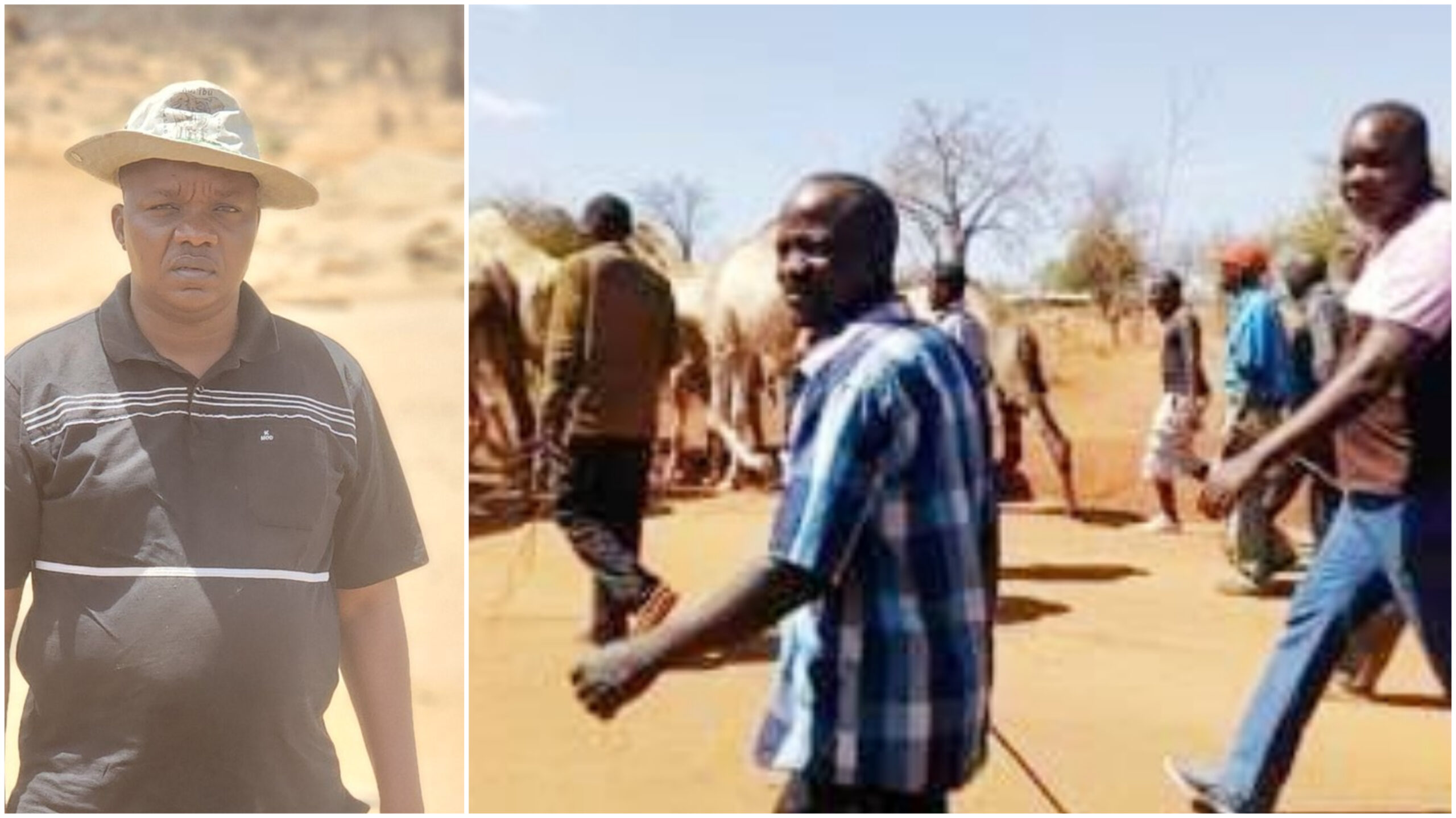 NAIROBI—There is a growing tension in Kitui County after a legislator launched a five-day incitement campaign against camel herders in the area.

Kitui East MP, Nimrod Mbai said his mission is to eradicate “by all means” the camels he said graze into the farms in the area. He said the campaign was inspired by “the killing of the locals by the herders.”

“On Saturday, October 15 evening, 32-year-old Mutuku Mwango was allegedly killed in an altercation between locals and camel herders, raising to 56 the number of people who have been killed as a result of this conflict,” the MP said. Kitui East police boss said he was not aware of deaths in the area involving farmers and the herders.

[Video: Garissa leaders among first to react to the incitement campaign against Somali herders in Kitui.]

Three days since he launched the campaign, herders who spoke to Kulan Post said several scuffles ensued between the locals and the camel herders. The legislator threatened that “It will not be business as usual.”

Images shared on social media shows the MP accompanied by other unidentified people moving herd of camels while armedin modified light arms. In onother graphic photo, a camel is seen slashed with a machete. Kulan Post could not independently verify the authenticity or dates of the photographs.

MP Mbai warned the Defense CS nominee and Garissa Township Aden Duale who, while appearing before the Committee on Appointment on Monday declared, that he has 200 camels in Kitui County without specifying the exact location.

“Somebody remind Aden Duale to move his Camel out of our land .It will be business unusual on the 5th day. Enough is enough,” MP Mbai stated.

One day arrogance and impunity will die . 4 days countdown to our ultimatum. Somebody remind @HonAdenDuale to move his Camels out of our land .It will be business unusual on the 5th day. Enough is enough. @OleItumbi @KTNNewsKE @citizentvkenya @HEBabuOwino @HonMosesKuriaa pic.twitter.com/2jPDxWwZQi

Most of the herds in Kitui are kept by wealthy businessmen. Others are owned by herders from Nothern Kenya who are seeking water and pasture amid the biting drought. MP Mbai blames the government for protecting the herders.

It’s not the first time such incident happened involving herders and the locals who complain of “invasion.” In 2019, the government said it will move the herders away from Kitui in a bid to avoid armed conflict.

Part of the herds of camel being moved under security escort from near Bisan Hargeisa to Garissa County. It's at least 100km from the river. There is no farmer pastoralists conflict here. We don't have an effective Government today hence the fear of another Yugoslavia. GOD save. pic.twitter.com/njpcYKDXZd

Local administrators always want both parties to follow the local norms whenever herders from other communities want to graze their livestock in a foreign community. Most herders are Somalis while the locals are Kambas. From there, elders from both communities must hold amicable talks and agree on how grazing resources would be used.