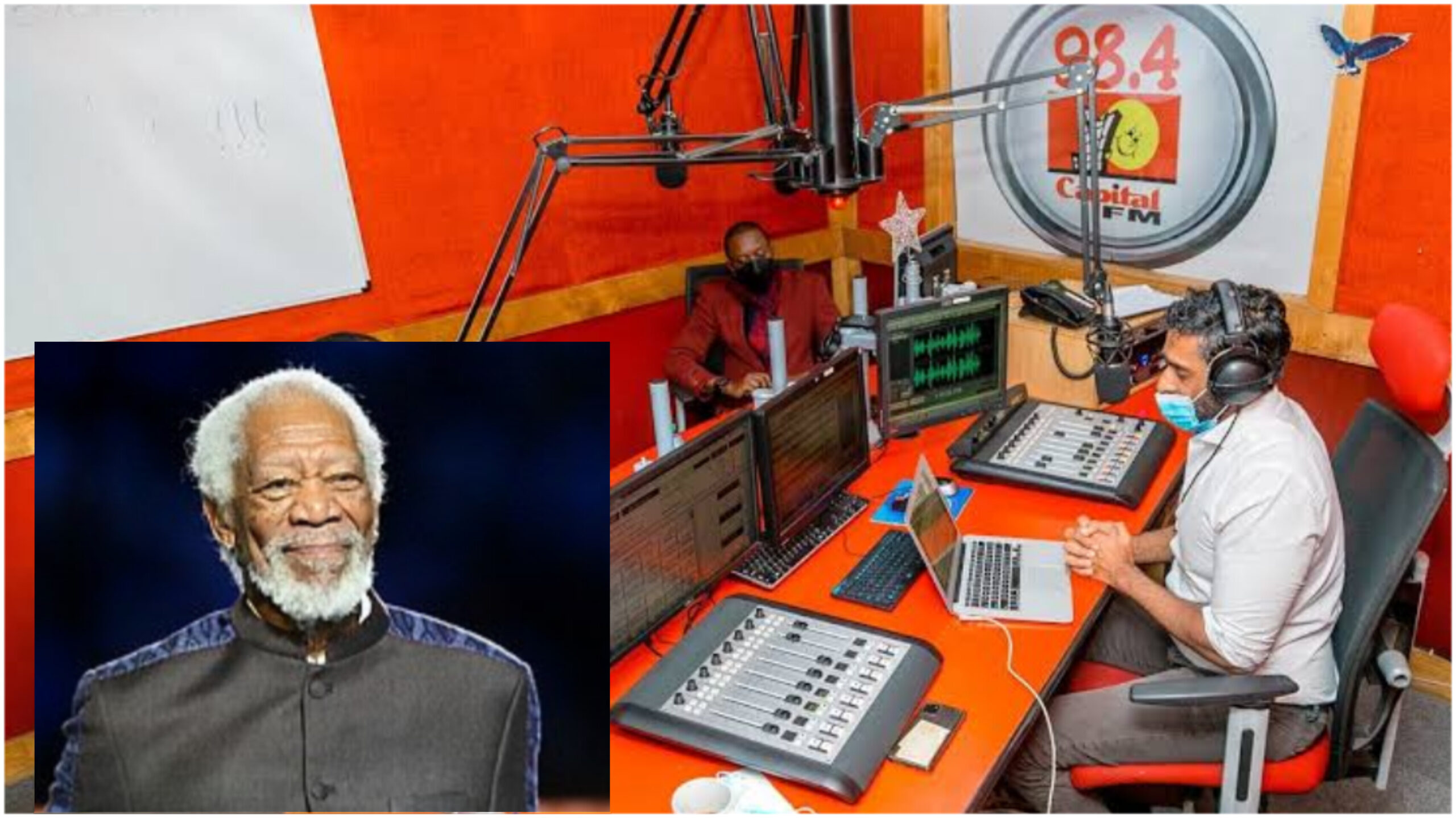 NAIROBI—A city radio station in Kenya is under fire after a post they shared on their social media platforms drew sharp criticism.

Although the article was originally published by The Sauce, the outlet was accused of “advancing” Western agenda.

“Morgan Freeman the humane heart that unites the world with his boldness. An actor/ orator/ a hero that truly means a limit that talent can go beyond the horizons,” commented Fred Koech in reaction to the story

“Human rights are only violated when it is not Europe or America. Stop the nonsense of preaching water while you drink wine,” Julius Mugo noted on Capital FM’s Facebook page.

Denis Memusi said: “Morgan is a Freeman you can’t deny him his freedom.”

The 2022 FIFA World Cup officially kicked off on Sunday with the opening ceremony at Al Bayt Stadium in Qatar.

Sunday’s show was headlined in front of 60,000 fans by Jung Kook of K-Pop super group BTS. One of the non-musical performers was American actor Morgan Freeman.

The 85-year-old narrated the event live and delivered a speech about the “emotions that connect us all now”.

He also said: “We gather here as one big tribe and Earth is the tent we all live in.”

He also said: “We gather here as one big tribe and Earth is the tent we all live in.” But the ceremony was not all about celebrity and glamor.

It also featured a reading from the Quran: “O mankind, indeed We have created you from male and female and made you peoples and tribes that you may know one another. Indeed, the most noble of you in the sight of Allāh is the most righteous1 of you. Indeed, Allāh is Knowing and Aware.”