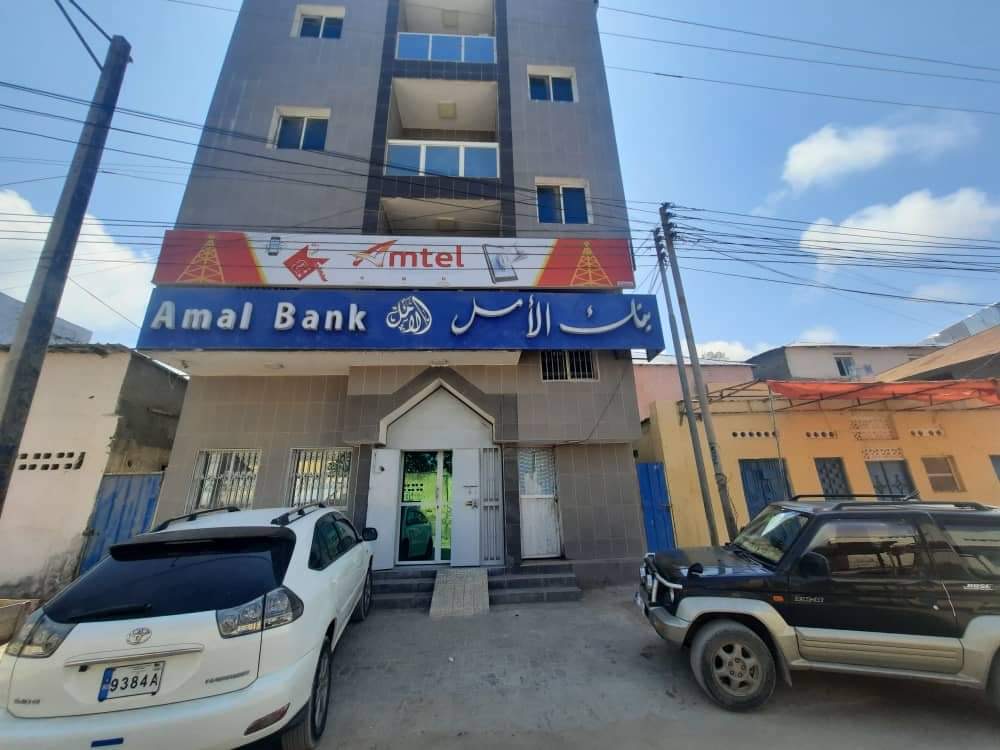 In a report seen by Kulan Post, the Central Bank of Somalia said it did not find any financial wrongdoing as indicated in an earlier report published by Global Initiative against Transnational Organized Crime (GI-TOC) on arms trafficking between Yemen and Somalia.

“The CBS (Central Bank of Somalia) auditors focused on 18 transactions taken from the GI-TOC report plus two receipts published in the report. The CBS auditors collected additional data for the whole month in which an alleged transaction was supposed to have occurred, according to the GI-TOC report,” the report said in part.

The report titled “Following the Money”, authored by former UN Expert panellist for Somalia, Jay Bahadur, said illegal payments were as high as $3.7 million between 2014 and 2020.

The CBS report looked into the five years of transactions, as per local and international requirements, including Financial Actions Task Force (FATF) and the AML/CFT law of Somalia.

“In essence, the CBS auditors did not find any evidence of UN sanctions list violations during the investigation,” the Bank declared.

Amal express welcomed the CBS report, saying it is glad that it has been cleared by Somalia’s highest financial institution. In a press release, Amal express called on Global Initiative against Transnational Organized Crime (GI-TOC) to retract its report and offer an unconditional apology.

“Following the release of this investigative report by the Central Bank of Somalia and based on the fact that Amal Express has been exonerated of any wrong doing, we demand from GI-TOC an unconditional apology and for them to retract their report” it said

On October last year just days after Amal Express was accused of facilitating money laundering, the firm in a press statement said it is open to an audit by regulators to prove it has not aided money laundering for purchase of illegal arms.

The company, which runs the semi-formal transfer service known as Hawala in most East African countries, says it has always followed local laws and standards, including limits on the amounts of money to be sent by individuals.

“We reiterate our long-standing commitment to upholding our corporate integrity and full compliance with laws and regulations in all the countries we operate in,” Guleid Jama, the firm’s Chief Executive Officer, said in a statement on Friday.

“We have invited the Central Bank of Somalia, our regulators, to audit our internal systems regarding the alleged dealings with blacklisted persons. We expect the findings of the independent audit would be made public.”

The company is reacting to a report by Geneva-based Global Initiative Against Organised Crime. Published in September, the report claimed a number of Hawala service providers including Amal had been used to settle illegal payments to arms dealers in Yemen.

With Somalia under an arms embargo since 1993, any purchases of arms could be both illegal in the country and the region, given the UN Security Council’s resolutions that are binding to all member states where Amal is licensed to operate.

Somalia’s Hawala system has been influential in reaching millions of people who remain largely unbanked. According to local regulations, individuals can send or receive up to $300 without undergoing rigorous background checks.