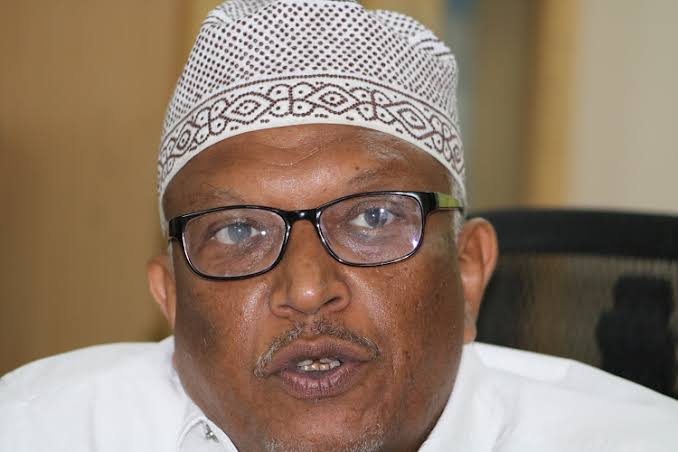 NAIROBI—Sheikh Ahmad Muhdhar Hussein, the first Chief Kadhi under the 2010 Constitution, is set to retire at the end of this month after 11 years of service.

Sheikh Mundhar, a Kuwait-educated scholar was appointed to the office of the Chief Kadhi in March , 2011 and he is retiring after attaining the mandatory 60 years retirement age.

Sheikh Mundhar made his entry to the judiciary in 1997 with his appointment as the Kadhi of Malindi, before being appointed Kadhi of Nairobi to replace Sheikh Hammad who had been promoted to be the Chief Kadhi in 2004.

The Judicial Service Commission (JSC) is expected to initiate the process of replacing the chief kadhi and advertise the position to allow applications from qualified Muslim individuals.

For one to qualify for the position, he must have a degree in Islamic law or its equivalent, profess the Islamic faith, have no charges against him with complaints commission or employers, and have no integrity issues.

Apart from the Chief Kadhi, who sits in Mombasa, and his deputy in Nairobi, there are 65 Kadhis spread across the country.

Following the promulgation of the 2010 constitution, Kadhi courts now reflect the face of Kenya.

In the last decade, the Judicial Service Commission (JSC) has recruited Kadhis from a pool of scholars of Islamic law, some hailing from minority Muslim communities such as the Maasai, the Agikuyu, the Ameru, the AbaGusii, the Turkana and the Teso.

Kadhi’s courts are established under Article 170 of the Constitution and their jurisdiction is limited to the determination of Muslim law relating to personal status, marriage, divorce or inheritance in which all parties profess the Muslim religion and submit to the jurisdiction of the court