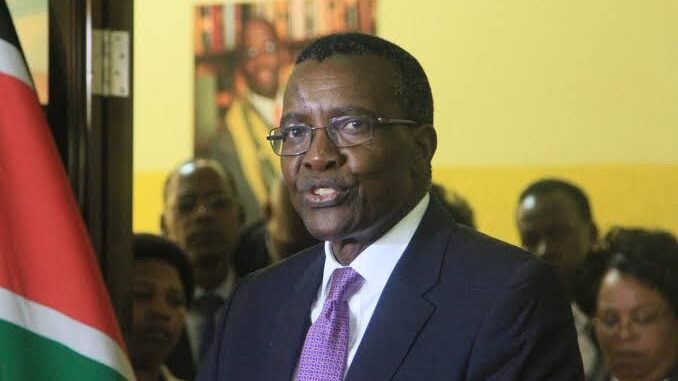 In a gazette notice published on Friday, December 4, 2020, CJ Maraga announced that he had established the new stations to facilitate the dispensation of justice.

“Take notice that the Chief Justice and the President of the Supreme Court of Kenya has established Kadhis Courts which are within the supervisory jurisdiction of the High Courts,” read the gazette notice.

The newly gazetted Kadhi courts which are within the supervisory jurisdiction of the High Court include Balambala, Bura/ Fafi, Bute, Eldas, Elwak, Garbatula and Ijara. Others are Habaswein, Merti, Modogashe, Mombasa, Takaba, Upper Hill and Witu respectively. This brings the total number of the Kadhi courts across the country to 48.

Kadhis’ Courts are established under Article 170 of the Constitution. Their jurisdiction is limited to the determination of questions of Muslim Law relating to personal status, marriage, divorce and inheritance in proceedings in which all the parties profess the Islam as their religion and submit to the jurisdiction of the Kadhis’ courts.

Judicial Service Commission (JSC) has approved the recruitment and appoinment of 15 more Kadhis to speed up the dispensation of justice and enhance on service delivery.

The appointments of the new Kadhis will bring the total number of Kadhis to 71 up from current 56 the largest number in the history of the country.