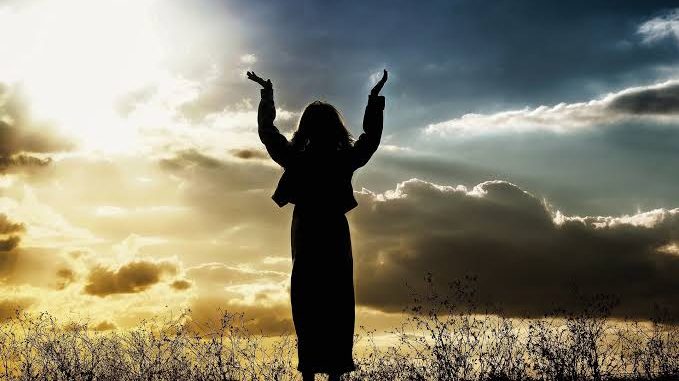 NAIROBI—More than half of Kenyan population don’t believe in God, the 2019 Census results released on Friday indicates.

The report further says that the number of people who identify themselves as atheist has increased despite the stigma that surround the belief. Kenya has 755,750 atheists. Atheism is greatly stigmatized in Kenya.

Harrison Mumia registered the first atheist Society in Kenya on February 17, 2016. He is the president of that group.

The Kenyan Government suspended the registration of the Atheists In Kenya Society barely three months after it was registered.

The results will most likely attract disapproval from the Muslim leaders since the numbers keep dropping from the last census.