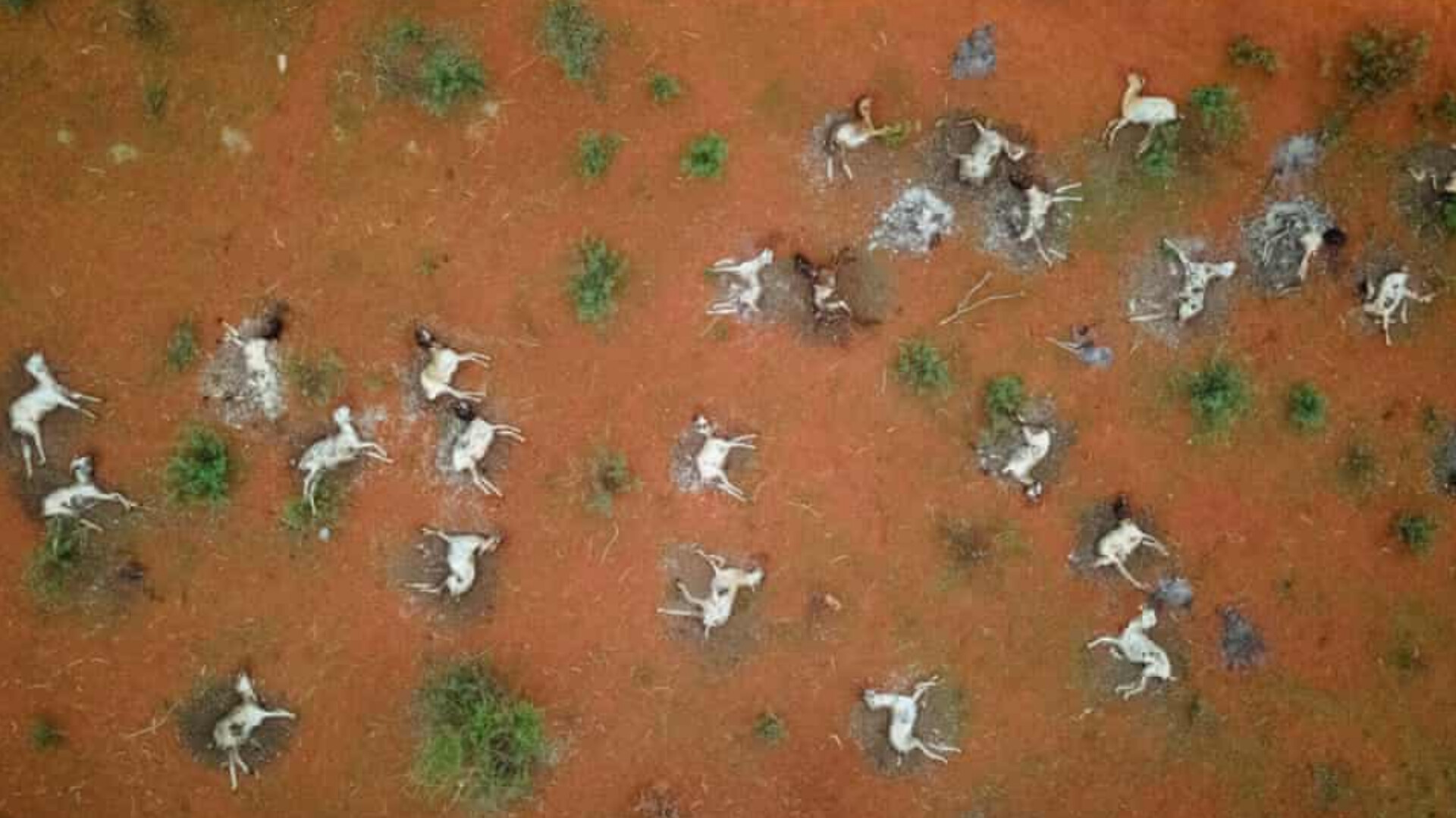 WAJIR—The county government of Wajir has been faulted for channeling funds towards development projects at a time when thousands are facing famine due to the prolonged drought.

Through an advertisement published on the newspapers, the administration has called for interested bidders to apply for numerous tenders ranging from fencing of the county refferal hospital, road repairing and consultancy services.

“This is not a priority by the administration for now. In as much as those in power think it is the right thing to do now, we feel it is unfortunate and uncalled for,” noted Omar Sheikh, a governance and development consultant.

“Our people are dying of famine and drought which needs immediate and unwavering support and attention from the local administration,” he added.

Wajir County, just like it’s neighbours, is experiencing drought that has affected the vulnerable population resulting in food insecurity and malnutrition. For the last two years, Wajir county has not received sufficient rainfall, leading to increased dry season resulting in serious impacts to people’s livelihood, agriculture and livestock as well as health.

Combining all these with the current impacts of COVID-19 in the country, life becomes miserable especially in this region. Last month, the governor of Isiolo county suspended development projects in the area, directing officials to “deal with the drought situation.”

Omar appealed to well-wishers to come to the aid of the drought-impacted victims.

“Our people are dying of famine and drought, which needs immediate and unwavering support and attention from the local administration.

“We thank the National Government led by PresidentWilliamRuto, international donor community ,agencies as well Kenyans of goodwill who sacrificed and made donations,” Omar stated.

The government has unveiled an account details for the Kenyans willing to contribute to the appeal fund.

“You can use pay bill number 880990 and use their name as the account number,” said Deputy President Rigathi Gachagua.

On Friday, the president received close to half-a-billion from multi-sectoral donors.