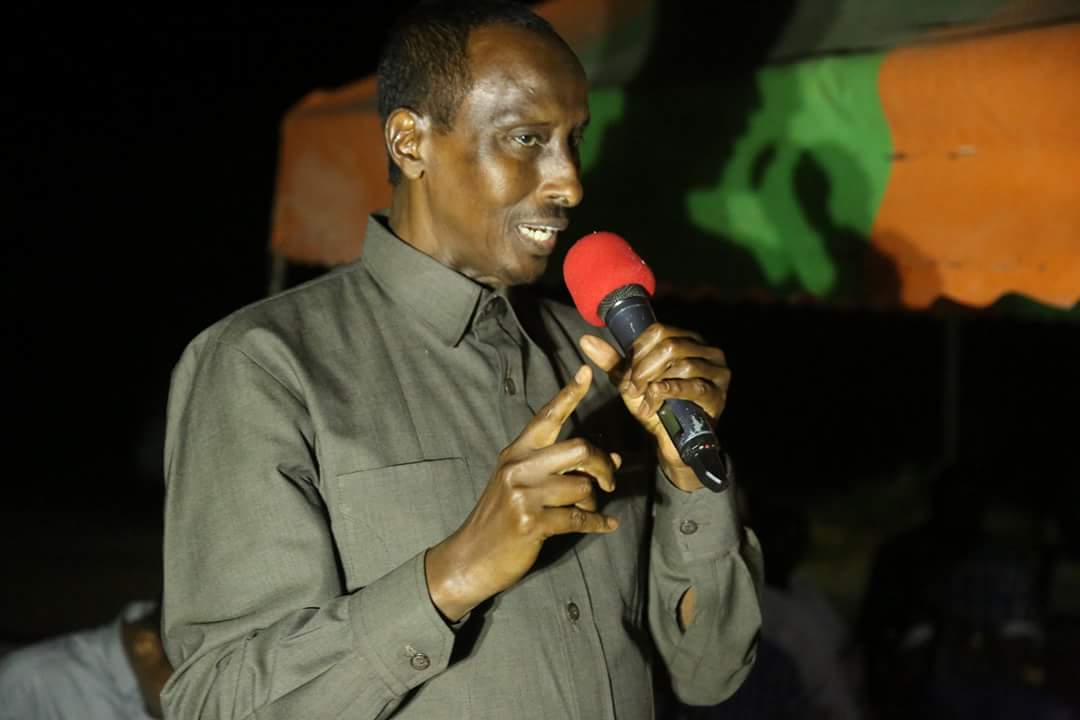 WAJIR—The Wajir County government has reacted to the arrest of the county secretary, saying it was stage-managed.

In a statement to the press, the administration termed the arrest “unfortunate” adding that “it was a political set up from political rivals.”

“The arrest lack procedure and professional integrity,” the statement said in its opener, continuing that, “It is meant to create headline to pain the image of the administration of H.E Amb. Mohamed Abdi in bad light.”

The statement came hours after the arrest of Ahmed Sahal, the county secretary by Ethics and Anti-Corruption Commission detectives on Saturday morning.

EACC has directed the County Executive for Finance and Economic Planning, Daud Abdullah and head of treasury department, Jeff Mworia to surrender themselves to the authorities.

“The fact that these allegations find its way to the media before actual investigation is a pointer to these assertion,” the statement added.

“The county government of Wajir is ready and willing to cooperate with all government agencies as along as its devoid of any politics and malice,” the presser noted.

Members of the county assembly of Wajir said the allegations were unfounded for.

The deputy chairman of the Finance Committee and Waberi MCA Rashid Karshe noted that” The county government did not receive enough to embezzle the alleged sh 350 million.”

He added that the EACC was investigating  “social media propaganda.”

His Elben counterpart echoed Karshe’s sentiment that the “County assembly is not aware of the lost fund.”