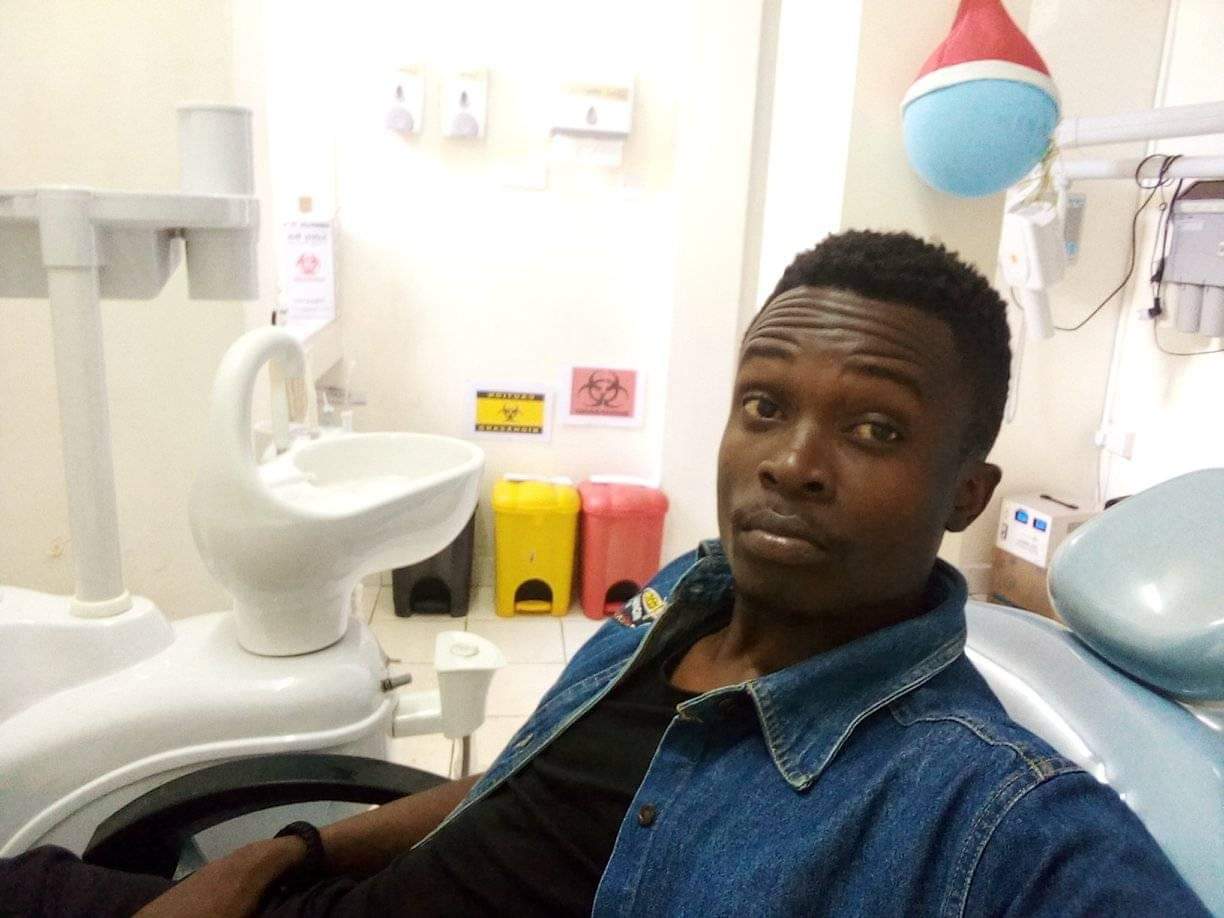 NAIROBI—The blogger who shared the fake sex video online was arrested on Thursday and was arraigned at Kiambu Law Court on Friday.

Douglas Baya, a video editor at tuko.co.ke would be held for two weeks at Muthaiga police station.

Bakhith Khaungu from the cybercrime unit told the judge that the detectives are seeking to arrest other suspect from Kakamega and Wajir town.

In his police statement, Douglas Baya confessed that his news editor at tuko.co.ke insisted that he publish the article, which he said, was not the author.

The Directorate of Criminal Investigations now understand that the making of the video started on September.