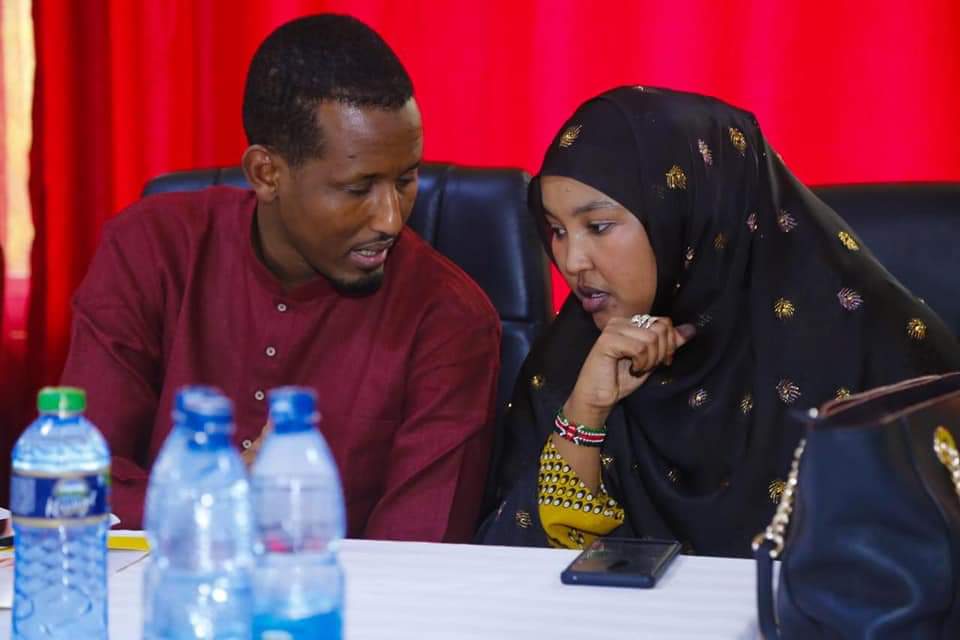 WAJIR—The deputy governor of Wajir hints at problem in the county in response to the women representative at Habaswein town on Monday.

Fatuma Gedi, the county representative cautioned the area residents against having a son from the town on the dock.

Her statement comes a week after two county top officials were arraigned at the High Court to answer to charges of embezzlement of county funds.

Ahmed Sahal and Abdullahi, the former county secretary and CEC for Finance denied the charges.

Governor Mohamed Abdi has since replaced the two, saying he would not accept graft in his administration.

“I thint you heard about the appointment of (Abdiihakim Billow) as the CEC for finance on acting capacity.  Let’s agree that we don’t wish to have a son from this town in the cells on corruption charges,” Fatuma said, followed by applause and murmuer in the criwd.

The deputy governor disputed the statement, adding that, “There’s indeed a problem, but not to the degree my colleague (Fatuma) is putting it,” he retorted to a simingly excited crowd.

Mukhtar blamed the county woes on former Wajir governor, Ahmed Abdullahi and Ahmed Muhumed, saying the duo took “the newly elected administration to court two weeks after it was sworn-in to office.”

“We have a lot to do. We have a lot of projects in the pipeline, but the courts have frustrated our efforts to deliver,” the deputy governor said.

In an event as a follow up to the launch of KDRDIP (Kenya Development Response to Displacement Impact Project) in Wajir town, a project to compensate refugee host communities of Wajir, Garissa and Turkana counties.

The sh 100 bn project will support the host communities with funds from the World Bank.

Related Topics:KDRDIPWajir County.
Up Next