Details on why majority of 2017 KCSE candidates failed 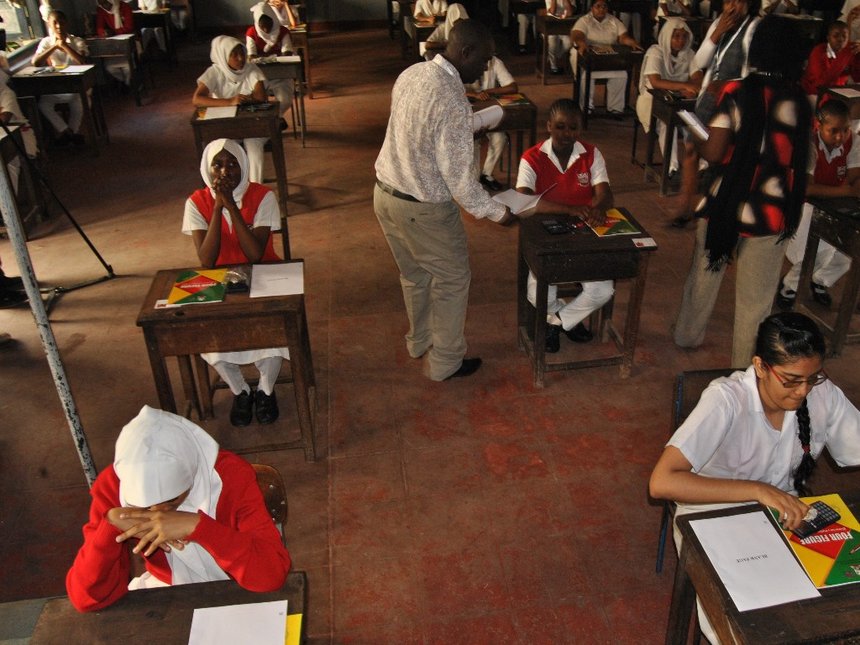 NAIROBI—This year’s Kenya Certificate of Secondary Education (KCSE) was done in haste and the markers were put under pressure to produce results earlier than expected.

The Saturday Nation reported that the exam papers could have been compromised. The markers also said that some marking schemes had errors and that no moderation of the results was done.

Some of the assessors never had a chance to review the work of the markers and therefore missed the opportunity to deal with any mistakes that may have occurred, the paper reported.

This year, the examination recorded worrying levels of failure.

Out of the 611,952 candidates who sat the exam, just 70,073 scored C+ and above and therefore qualified for university admission.

Reacting, the Dr Matiang’i said that, “traditionally, marking of examinations is usually completed before Christmas and that the rest of the time before the results were released in February was spent “massaging” them.”

Marking started at 6am and ended at 10pm every day, meaning that the markers worked for 16 hours each day.

Examiners who handled English Paper 3, one of the most taxing exams, worked from 4am to 10pm.

The paper was handled by 1,400 examiners. There were few breaks in between, and this led to widespread fatigue.

Traditionally, the examiners are required to take two days to familiarise themselves with the marking scheme by going through dummies.

This time round, the familiarization only took half a day.

At Moi Girls School in Nairobi where History Paper 2 was being marked, teachers realised that one question had the wrong answer.

However, nobody cared to do the correction as the push was to finish marking as quickly as possible.

Related Topics:KCSEKCSE 2017Kcse results
Up Next