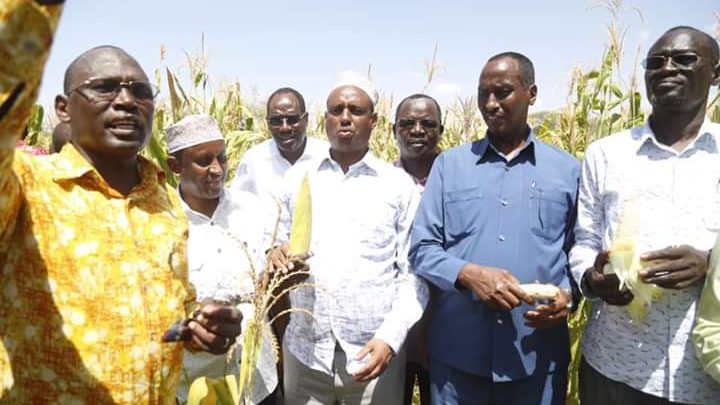 The Principal Secretary said though devolution has enabled Kenyans to take charge of their development initiatives from the grassroots levels, most policy makers and leaders in ASAL regions had failed to   prioritize on projects that will economically empower locals.

Speaking  in Nakuru during  a meeting to deliberate on the yet to be launched  Coordination Framework in the Development of Arid and Semi-Arid Counties, Mr. Powon observed that massive resources that had been pumped into the areas by the National government did not match with project development outcomes as poverty levels were rising.

“We are validating the document which will guide ASAL counties on strategies and priority areas that need to be funded so as to reduce poverty levels. We are using the poverty index as a bar to measure whether finances channeled to devolved units are having any impact on lives of locals,” said the PS.

He cited Turkana where despite receiving Sh 62 billion from the National government, the poverty index was going up, while in Nairobi where Sh 82 billion was allocated, poverty levels were dropping significantly.

“Devolution has brought about equitable distribution of resources, opening up regions that have been marginalized for decades, management of governance and public service has been taken to the smallest units of the counties. What remains is for Kenyans to make informed decisions about their development initiatives from the grassroots levels through prioritizing of their needs” noted the Principal Secretary.

Mr. Powon said the ASAL development framework that has been developed in partnership with the European Union (EU), National government and devolved units within the areas will be operational by December this year.

He observed that wrong prioritization of projects in ASAL regions coupled with drought, insecurity and natural disasters were driving up poverty levels in the regions.

The Principal Secretary said once rolled out the document will provide useful insights and guidelines on the kind of projects that can economically empower the mwananchi.