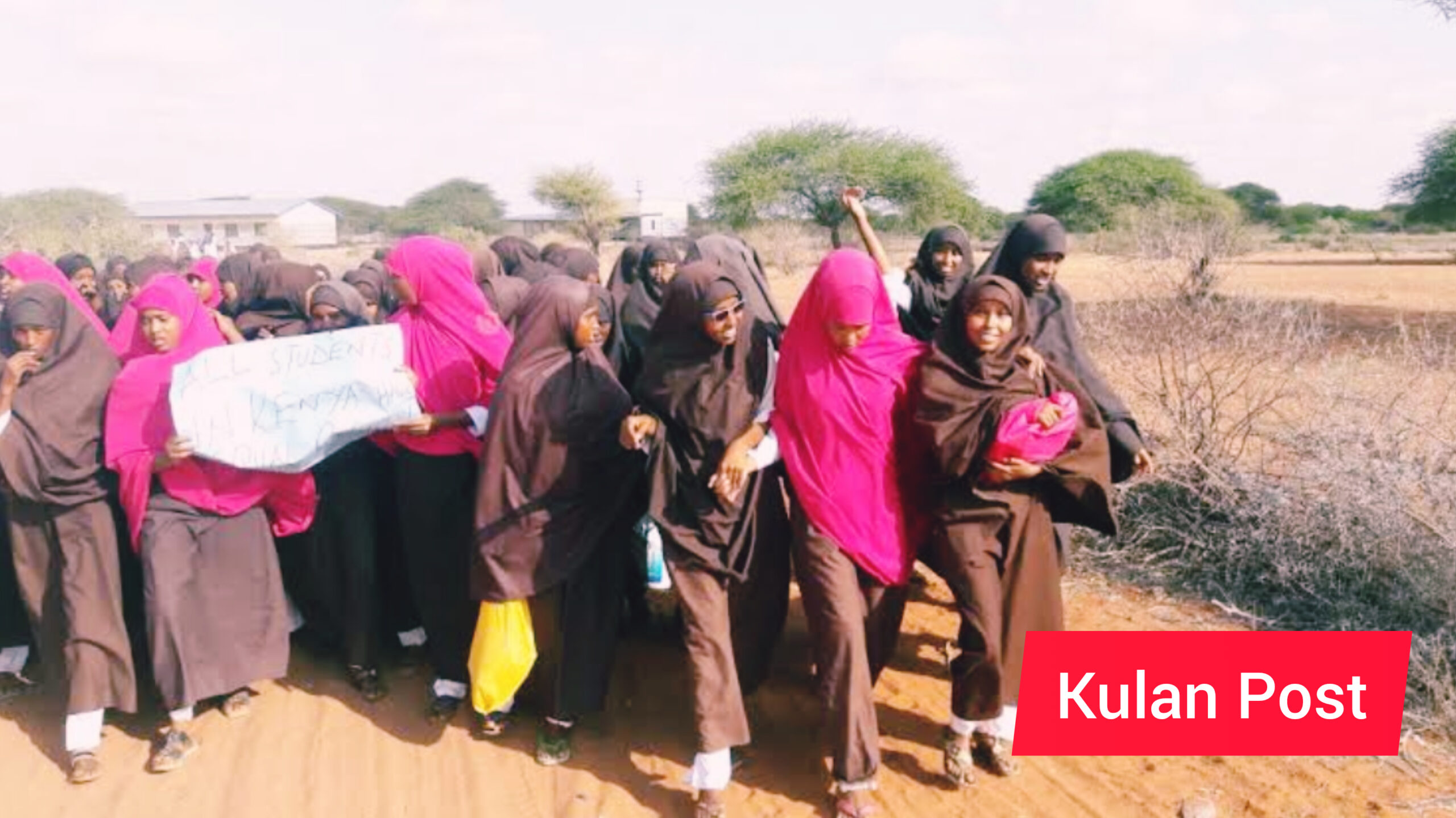 WAJIR—The Department of Children’s Services in conjunction with a Non-Governmental Organization ‘Save the Children’ held a three-day sensitization workshop for child protection case management from Wednesday to Friday at a Wajir hotel.

According to Wajir County Coordinator of Children’s (CCC) Services Jillo Roba, the sensitization forum targeting stakeholders in children’s services is meant to fill gaps in the feedback mechanism of referral cases affecting children.

Roba also decried the large number of out of school children in county, noting that about 150,000 children out of a total of 492,000 children were not attending school due to drought related challenges, Roba called on stakeholders who include national and county governments and non-state actors to come up with mechanisms to address the non-enrollment of learners.

Addressing the function, Mr. Philip Nzenge, Director in charge of Strategic intervention for children in Emergencies at the Department of Children’s Services lauded the support of Non-Governmental organizations in children’s issues.

Noting that focus on Wajir and North Eastern counties has been on negative reporting on drought situation, Nzenge emphasized the importance of putting the welfare of children at the forefront of drought mitigation measures.

“It’s important to highlight the plight of children in terms of lack of food, drop out from school, early marriages, child labour as issues of child protection to enable and facilitate intervention during emergencies,” said the Director.

Nzenge reiterated the need for state and non-state partners to work in a collaborative way to address and capture the challenges of child protection.

“Child protection is a collective responsibility for all,” said Nzenge adding that there is need to address the concern of adopting services to the nomadic communities in North Eastern counties, such as transferring crucial services like education and health to the migrating communities in times of drought.

“It is the moral duty of each one of us to protect the child and put the best interests of the child first. All of us are actors in the child protection script, since we cannot handle children’s matters single handedly whether as parents at home or teachers at school,” observed Musidanyi.

“We as human beings are inter-dependent and vulnerable,” added Musidanyi, reiterating the need to standardize and harmonize child protection approach, share knowledge and experiences and create synergy to strengthen collaboration among child protection networks.

Ayan Ibrahim, Kenya Acute Program Coordinator at ‘Save the Children’, which is sponsoring the child protection training, said the sensitization on the need for children’s protection is aimed at mitigating the drought situation being experienced in the region currently.

“The project has various components which include livelihood alleviation among which fall child protection issues,” disclosed the program coordinator on the sidelines of the training.

“The program has targeted 500 households for cash transfer disbursement in Tarbaj Sub County in Wajir County with each child-based household receiving Sh 12,000 per month for the next three months,” said Ayan.

According to National Disaster Management Authority (NDMA) Wajir assessment report for August-September, ‘Save the Children’ through the food security and cash transfer component covers other sub counties in Wajir county besides Tarbaj, namely, Wajir West, Eldas and Wajir North, disbursing funds to 8200 households for three months to the tune of Sh 146 million.