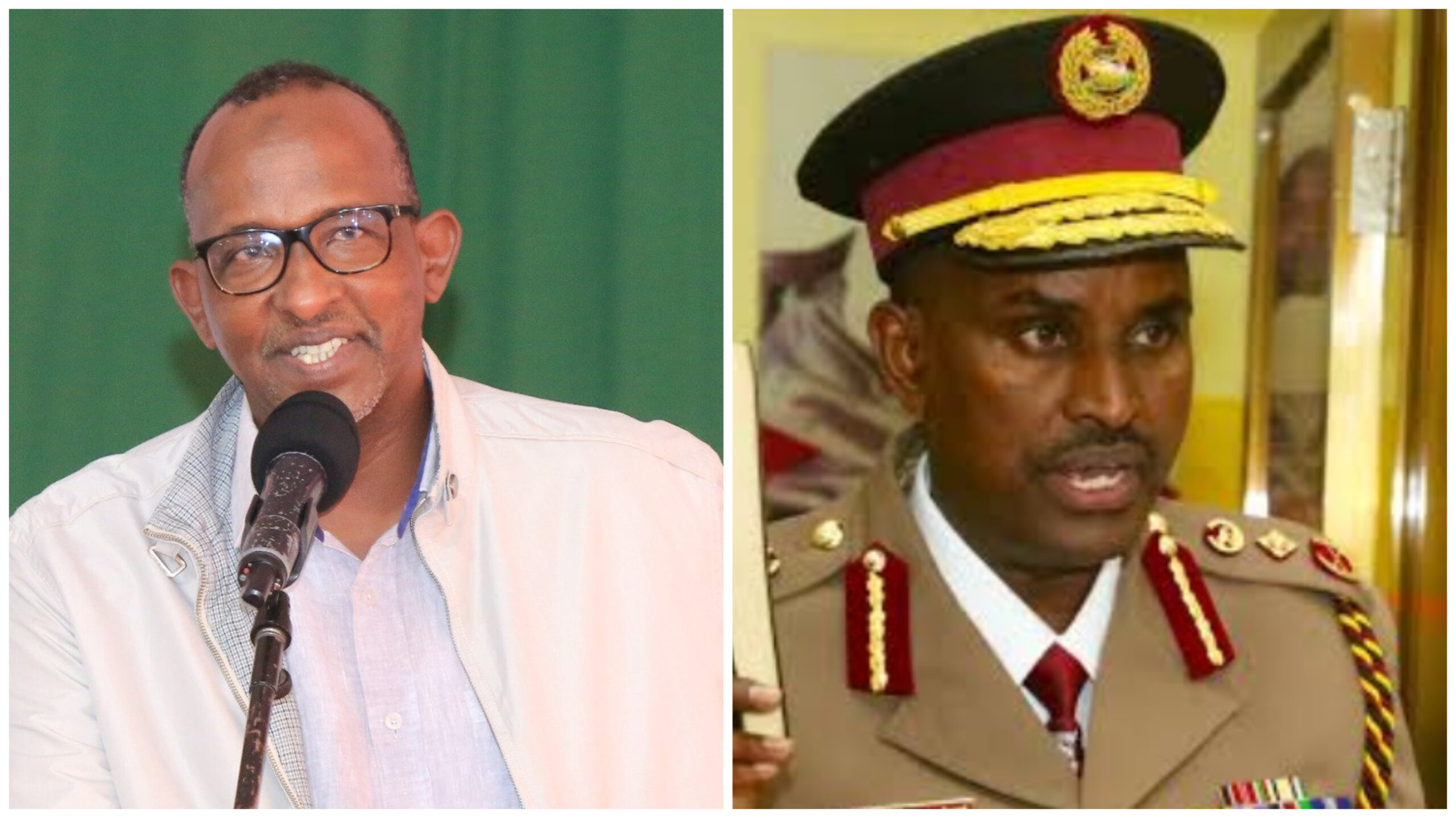 GARISSA—Inspector General Hillary Mutyambai has earlier appointed Noor Gabow to temporarily act in his place as he goes for a medical check-up.

In a statement Friday, Mutyambai stated that Gabow will take over from him with immediate effect.

However, Kenya Kwanza leaders have warned the acting police boss, saying he should not accept to be used in the wrong means.

Acting IG Noor Yarrow Gabow should not allow himself to be misused by mandarins in the Office of President to help the fraudulent case of Hon Raila in the Supreme Court. Look at this rubbish the police published today…Gabow be careful…very careful! pic.twitter.com/A5WQrB3Na0

“My Brother and Deputy Inspector-General of Police Noor Yarrow Gabow must be alive to the evil machinations of the failed deep state to interfere with Kenya’s Democratic Process,” Garissa Township MP Aden Duale said in a statement.

He added: “Do not accept the orders to initiate unjustified transfers of police heads, including those in charge at the Judiciary now.”