Why Makueni County Commissioner, Mohamed Maalim was awarded best in the country

From a humble start to one of the best, California Integrated Academy celebrates impressive KCPE results 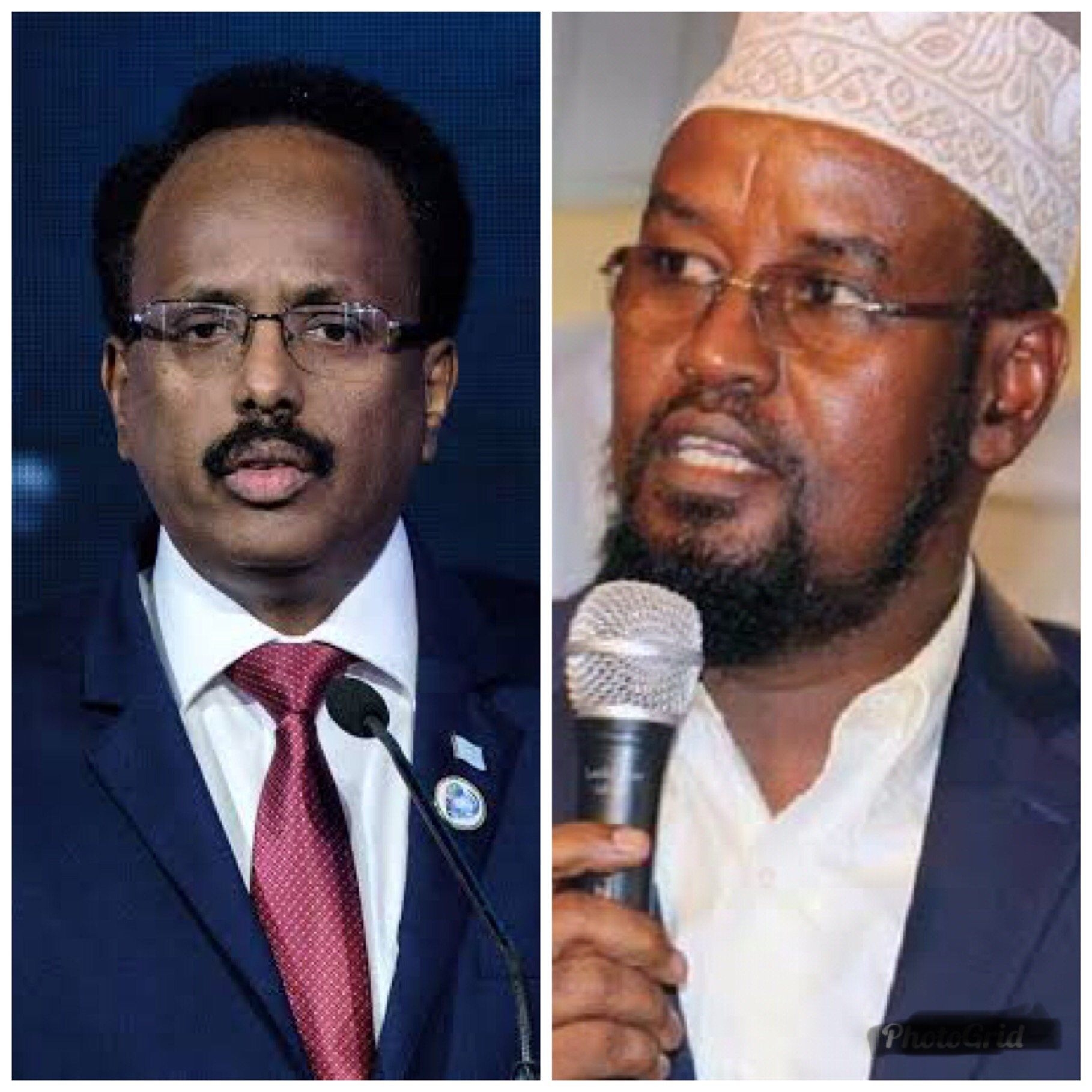 NAIROBI—The just concluded Jubbaland elections opened a Pandora box and laid in bare the ugly underbelly of Somali clan politics and interest of Somalia’s neighbors on section of its federal regions.

“We will not recognize the outcome of an election which goes against the Constitution and electoral laws,” the statement stated.

It continued: “The Ministry of Interior and Federal Affairs will only recognize the result of an election where all candidates participated and that’s free and fair…and where the Federal Government and the international community plays its observer role.”

Hours later, in an unprecedented move, Kenya released a statement indicating that the process that saw Ahmed Madobe retain his seat was fair. It also congratulated the local assembly and the speaker for spearheading the process.

“…we also take this opportunity to commend the Honorable Speaker of the Jubbaland assembly Hon Abdi Mohamed Abdirahman (sic), members of the Jubbaland State Assembly, respected traditional and religious leaders and members of the Civil Society for demonstrating that peaceful and credible elections can be held in Somalia,” the statement by the Kenyan foreign ministry said.

The conflicting statements come at a time when the two countries—Somalia and Kenya—are embroiled in diplomatic stand-off that emanated from maritime boundary row.

Although the matter was tabled before the International Court of Justice in 2014, the dispute only caused full-blown diplomatic tiff this year under President Farmajo’s tenure.

As the verdict of the ICJ ruling fast approaches, is Kenya using the Jubbaland elections to prove a point and will that further strain the relation between the two countries?

“I think Madobe’s victory won’t affect the (Nairobi) relations with Mogadishu as long as the case continues nor the dispute remains unresolved,” Aggrey Mutambo, Nation newspaper’s Senior Diplomatic Affairs writer told Kulan Post. He added that Kenya’s support for stability in Jubbaland was a matter of national interest due to the region’s shared border with Northern Kenya and the fight against Al Shabab, Kenya’s State enemy.

“Madobe leads a region strategic to Kenya and Nairobi’s support for him is not based on friendship, but the national interest of Kenya,” Mutambo added.

Abdimalik Anwar, commentator on Somalia and regional affairs agrees with Mutambo’s comment, stating that the conflicting reaction on the polls outcome will not add significant value to the already strained relations between Nairobi and Mogadishu.

“Kenya’s recognition of Madobe will not neccessarily bring about any changes to the already strained relationship between the two governments. The recognition might be termed as a bargaining tool but I don’t see it as a big deal. There are more bigger & sensitive issues on the table,” Anwar said.

Current frosty relations between Nairobi and Mogadishu is centered on the maritime boundary. Kenya wants an out-of-court settlement and feels Mogadishu is not reasonable at litigation. The frostiness has been worsened under President Framaajo’s tenure since the case was filed during President Hassan Sheikh Mohamud’s without any major fiction until his departure in 2017.

“It means the problem is that of personality difference (between Uhuru and Farmajo) and not one of policy,” Mutambo observed.

In Somalia, the constitution outlines the connections between the central government and “federal member states,” but the precise roles and responsibilities of each level of government are not specified.

Article 54 states: “The allocation of powers and resources shall be negotiated and agreed upon by the Federal Government and the Federal Member States.” With Farmaajo at the top, the loophole could offer the best revenge tool for the president against Madobe.

This may likely open yet another war front between the Jubbaland leader and President Farmajo whose administration rubbished the polls outcome despite Madobe’s insistence for reconciliation. The Federal Government supports State regional administrations with funds and other security-related aid.

“Yes, there’s funds and logistics support that the national government wires to the regional states such salary for their security forces and weapons, military vehicles and a lot more,” he told Kulan Post.

He added that failure by the international community to recognize Jubbaland elections outcome could mean only result: “They will not offer any help, too.”

However, it’s not clear whether the regional state administrations have lately been receiving any financial help from Farmaajo administration.

“Most federal states haven’t really been receiving money from Mogadishu,” Mutambo said, adding, “the two levels of government need to pass laws on revenue sharing as well as responsibilities for each level.”

To the international community, Kenya is strategically more important than the Farmajo administration and Nairobi could use that advantage to drum support for Jubbaland administration, further crippling Mogadishu influence over Kismayu.

With near bromance relationship with his premier, President Farmajo set out to push for weaker regional states and bid to reclaim what he termed as “lost Somalia prestige.”  He changed administrations in Mudug, Puntland and South Western regions. He even barred former Shabab lead member, Mukhtar Robow from contesting and caused the expulsion of UN represenative in Somalia.

Commentators say Farmaajo’s last assignment was to remove Madobe, who he considers Kenya’s man in Somalia, and sit back to draw his model of federalism where the centre holds more power.

However, Jubbaland debacle faltered his plans. Puntland now supports Madobe and it’s feared that such a particular dynamic, coupled with his strained relations with Kenya and wealthy gulf states such as Saudi Arabia and UAE, could significantly cost him his re-election bid or make the attempt an uphill task.

Related Topics:kenyamadobeSomaliasomalia latest news
Up Next