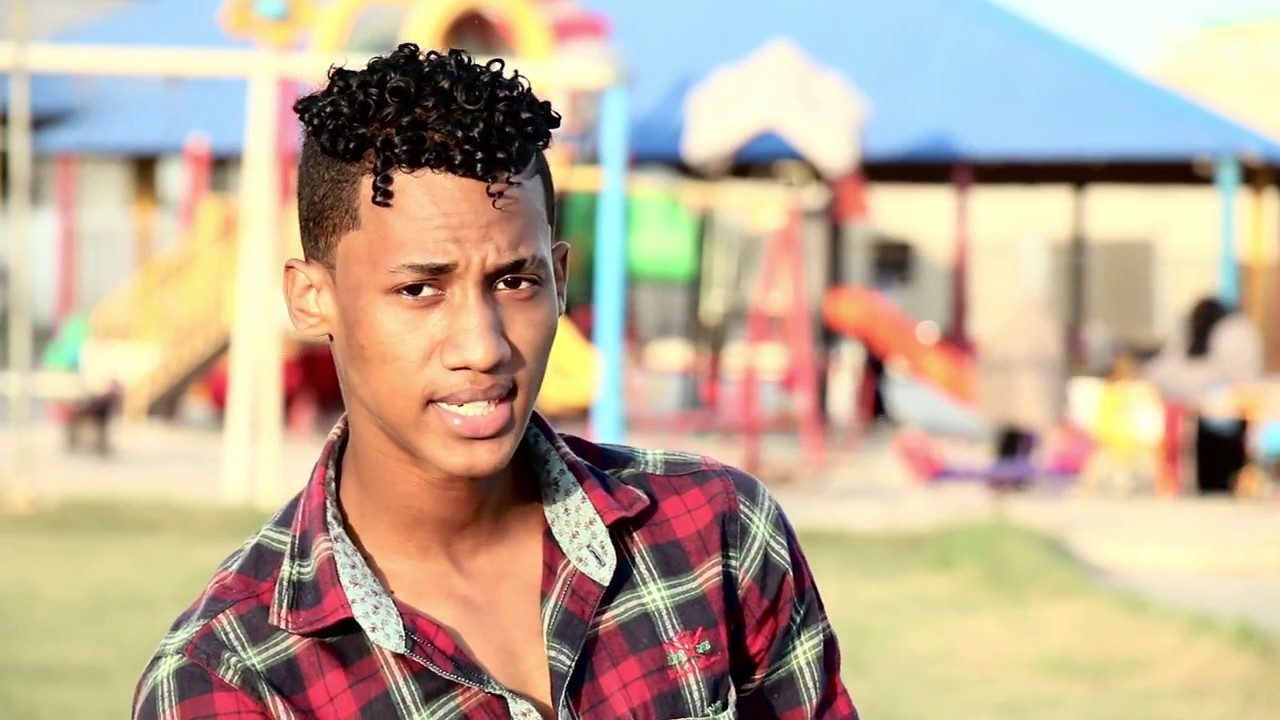 NAIROBI—Mogadishu based singer has gone missing and his colleagues say Ethiopian authorities arrested the artist while transiting through the Bole International airport in Addis Ababa on his way back from Hargeisa.

According to an Ethiopian news site, 23-years old Khadar Ibrahim Keeyow was “singled out and detained by security personnel on the airport grounds,” Halganmedia.net reported on Wednesday.

Other sources say the singer was arrested after Ethiopian based producers accused him plagiarizing their songs.

Abdi Dhanto, who was with Keeyow during the arrest at the airport, said he was detained by the immigration officials without explanation.

Keeyow’s colleagues in the industry called on the Somali government to update the nation on the singer’s whereabouts and cause of his arrest.

“I would like to appeal to the leaders to update us on Keeyow’s whereabouts,” Qaali Ladan said in social media post.

The Ethiopian government is yet to comment on the singer’s arrest.

In 2016, the United Nations Assistance Mission in Somalia lauded Keeyow’s music, saying it creates platform to heal the nation of Somalia.

“His lyrics contain a conciliatory message of love and tolerance” it said.