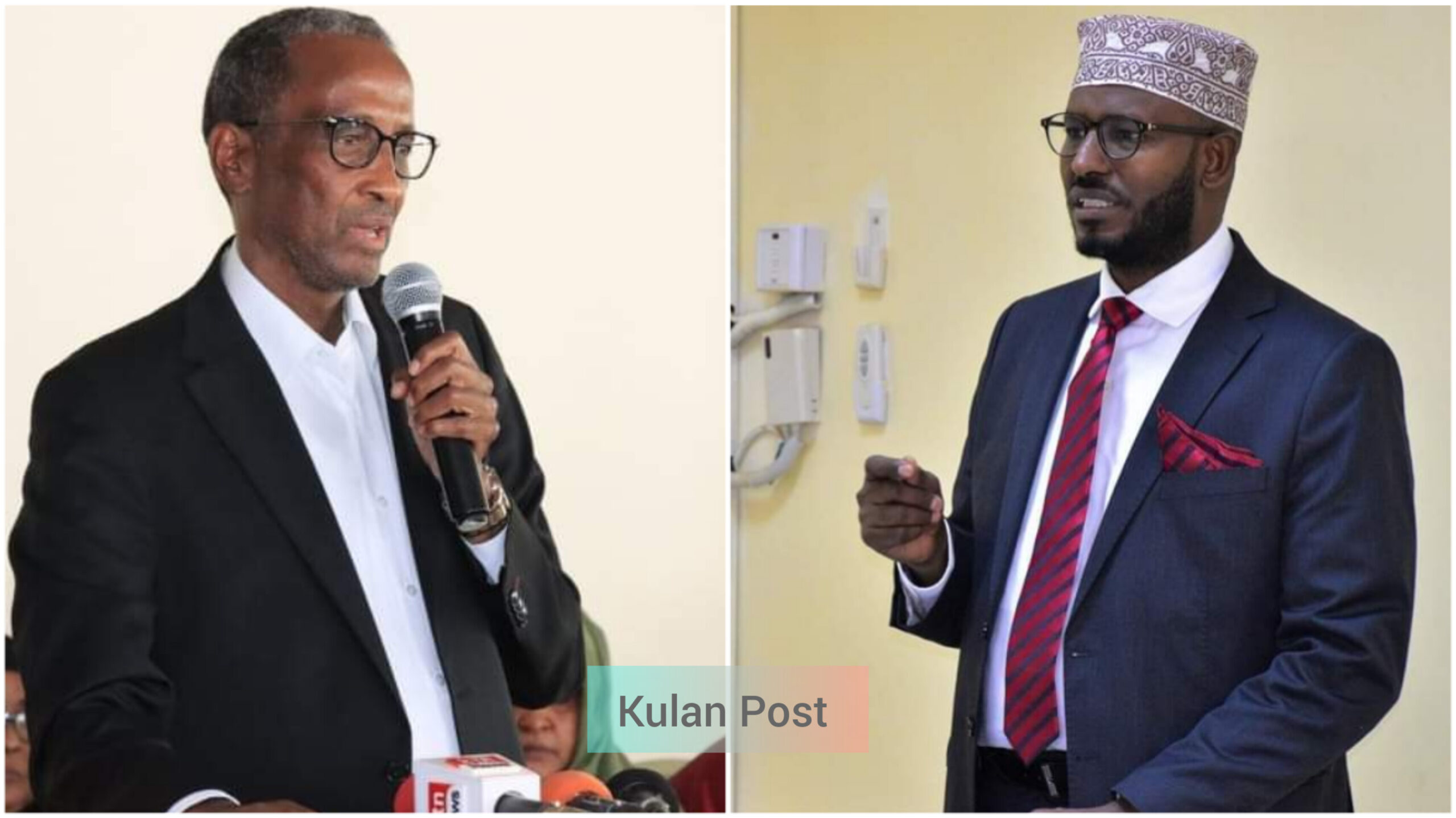 NAIROBI—Today, Justice George Dulu of the Milimani Law Courts allowed the amendment to the application for scrutiny of a number of polling stations in Wajir County following a request by Dr Hassan Adan, the petitioner in the Wajir County Gubernatorial Petition.

In October last year, Dr Hassan made an application to the Court that new polling stations be added in the initial application where electoral malpractices took place.

Dr Hassan had initially listed 27 stations for scrutiny and recount of ballot papers and Kiems kit.

“I allow the application for amendment and the court grants leave to the petitioner (Dr Hassan) to amend his petition dated October 10, 2022 seeking scrutiny and recount of ballot papers and Kiems kits in the above polling stations mentioned in the application,” ruled judge Dulu.

The court dismissed the allegation by IEBC and the governor that allowing the amendment application is “an expansion of the election petition.” The governor, through his legal team, opposed the application for amendments saying it is “incompetent, defective, and time-barred.”

On 27th January, the court will rule on whether it will allow the order for recount and scrutiny in the 43 polling station in Wajir County.