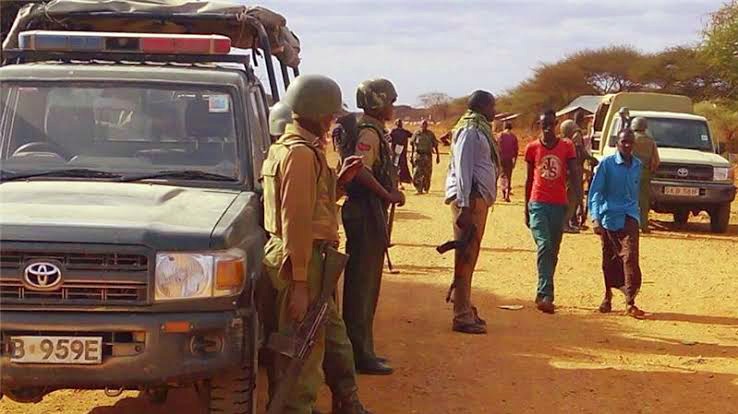 NAIROBI—Human Rights Watch has documented cases where over 150 people were killed in Kenya under mysterious circumstances last year.

According to the lobby group, most of the killings and disappearances took place in Coast, Northern Eastern and Nairobi respectively.

Speaking during the release of the World Report 2023 by Human Rights Watch—which reviews human rights practices in 100 countries—the Africa director at Human Rights Watch, Ms Mausi Segun said that security personnel have been implicated in abuses against civilians.

She stated that regional efforts to address certain crises in Africa last year lacked sufficient political will and leadership.

She accused the African Union (AU) of remaining silent while more than 100 people were killed by security forces and hundreds more were arbitrarily detained and forcibly disappeared following the protests that have rocked Sudan since October 2021.

According to Human Rights Watch, other African leaders have also failed to address widespread abuses against civilians by security forces and non-state armed groups.

Despite the continent’s governments receiving a poor overall rating for accountability for violations, the international body noted some progress in access to justice for victims of grave crimes.

Ms Segun went on to say that when elected civilian leaders clung to power by manipulating political and constitutional processes and killing or harassing journalists, activists, and perceived opponents, the regional response was muted. She, on the other hand, praised Kenya for being one of the continent’s leaders in ensuring peace and security.

On his part, Kenya researcher Otsieno Namwaya said accountability and justice by the government on police killings and forced disappearances was a major human rights issue.

He noted that it was hard to determine the exact figures of disappearances or killings saying the killings and violations are counterproductive.

“Between January and December 2021, there were 128 killings and 15 disappearances while, in 2022, 187 cases were recorded over the same period with 32 of them being disappearances. These numbers are very conservative and are only based on the cases we could access,” he said.

Namwaya pointed out that the issue of extra-judicial killings has persisted and also observed that the country has failed in prosecuting police officers implicated in cases of brutality and killings.

“Out of 10,000 cases reported to the Independent Policing Oversight Authority (IPOA) from 2013, there have been only about 17 prosecuted so far,” he added.

DCI probes Raila “dossier” on malpractices in the 2022 polls