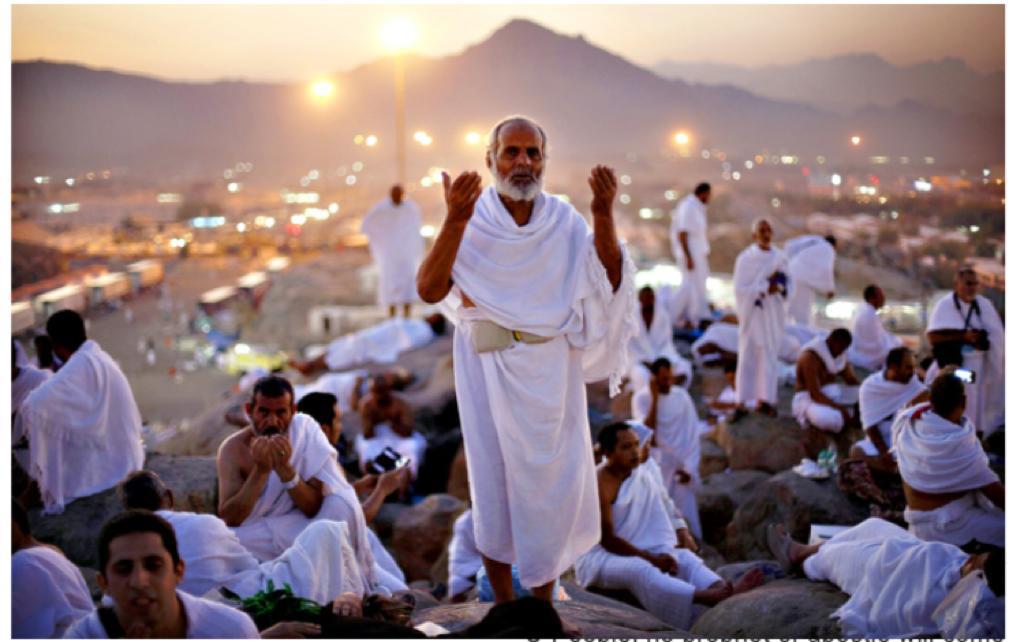 NAIROBI—With growing indications that this year the Hajj, the pilgrimage to the sacred city of Makkah will be held, potential pilgrims have been called to start the preparations by applying for passports.

The Supreme Council of Kenya Muslims (SUPKEM) says that most of the old passports will cease to be used by March 31, 2021 and it is important that those who do not possess the new generation passport to apply for the documents early enough to avoid last minute rush.

Besides, with the Covid-19 pandemic, there is a possibility that the number of pilgrims performing the Hajj from around the world will be scaled down significantly and this will mean that the number of Kenyans going for Hajj could be less than the 4,323 pilgrims who made the pilgrimage in 2019.

The SUPKEM national chairman Hassan Ole Naado disclosed that the council had fruitful en- gagements with the Director of the Immigration Department who pledged to ease the process of acquiring the documents for prospective pilgrims.

He said the director Alexander Muteshi promised that applicants intending to go for Hajj will be given preferences to ensure that they acquire the documents on time.

More so, according to the chairman, the department has scrapped the rigorous vetting process which was blamed for delaying the process of acquiring the travel documents for Muslims.

“We are happy that the Immigration Department has pledged to ease the process and it is impor tant that potential pilgrims apply early for the travel documents to enable the passports to be processed on time thereby avoiding last minute inconveniences,” he told the Friday Bulletin.

He also told those applying for passports to ensure that they present the right documents and avoid backdoor avenues which could only
serve to complicate the process.

“Let us abide by Islamic ethics and ensure that we avoid unethical methods and present the correct documents to ensure a smooth process,” he said.

In addition, the Hassan Ole Naado said the Department is considering reopening the Garissa Passports Control Office which will make it easy for applicants from North Eastern region to apply for the document.

The office was close in 2014 and since then, applicants are forced to travel all the way to Nairobi to apply for the passports. Often it takes weeks or even months for passport applicants to travel to and from Nairobi to follow up on the progress of acquiring the travel documents.

In an unprecedented move, the Hajj the largest annual gathering of humanity was suspended last year after the outbreak of
the Covid-19 pandemic. The lesser pilgrimage, Umrah was also suspended but reopened in November last year under strict conditions which include an age limit between the age of 18 to 50 years of age, A PCR test with a negative result done within 72 hours before departure to Saudi Arabia and a quarantine period of 3 days upon arrival in the country.