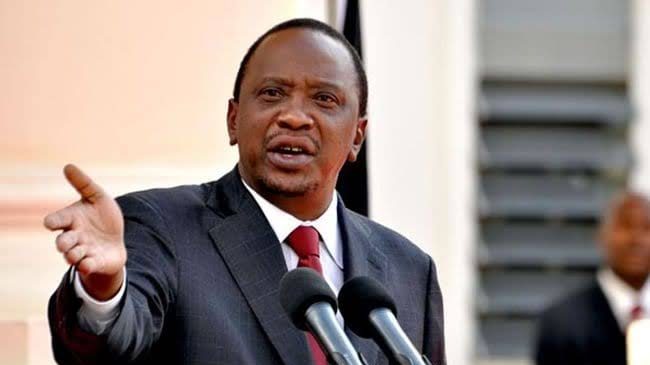 I shall always be the first to speak for my Somali people of NEP even though I was born and grew up in Mombasa and spent my working life in Nairobi.

Today, instead of resting to observe the festive season spirit, I am forced to raise my voice in protest against the decision by the Government to remove the NEP Regional Commisoner (RC), Mohamed Birik; the only Somali RC, and replace him with a National Intelligence Service head of Border Control Frontier, Nicodemus Ndalana who hails from Kitui.

The Government did not compensate NEP Somalis with another RC elsewhere. For the first time in 17 years, the NEP Somalis will not be having one of their own as RC.

That is not all. There has been a continuous process of declining the numbers of Somali ambassadors (we now have a mere 2) and county commissioners whereas in the Kibaki era  and even in the first term of Uhuru, we were fairly represented at these levels.

Are the Somalis of NEP being punished merely because House Majority Leader Aden Duale is an ardent supporter of DP William Ruto?

These Somalis who are being redeployed to desk jobs at Harambee House are apolitical and have nothing to do with the political formations in NEP. They are committed solely to serving AGIP: Any Government in Power.

When David Kimaiyo was sacked as IGP, the Elgeyo Marakwet community warned that they will cease supporting Uhuruto if one of their own did not replace Kimaiyo.

Uhuruto—as they were then united—promptly obliged and named Joseph Boinett as IGP after giving Kimaiyo a job as KAA Chairman.

When Kimaiyo was suddenly dropped as KAA Chairman, again his community demanded he should be given another appointment or else they will not support Uhuruto.

Once again, Uhuruto obliged and appointed Kimaiyo as Chairman of the KNH Board.

Why should Birik be fired for the setbacks Kenyan security forces suffered last week due to Al-Shabaab?

Was Birik directly in charge of the police and army in the NEP? Those are directly under their respective regional commanders who should be held responsible for any setbacks in NEP.

What happened to the 32 armoured cars bought from China? Where are they? Who was responsible for buying useless vehicles that crumpled like paper when they ran over IEDs?

When Westgate and Dusit were blown up by terrorists in 2013 and 2019, was Nairobi under a Somali Regional Coordinator?

Why wasn’t the Nairobi Regional Commander who was in charge fired? Stop discriminating against our people!