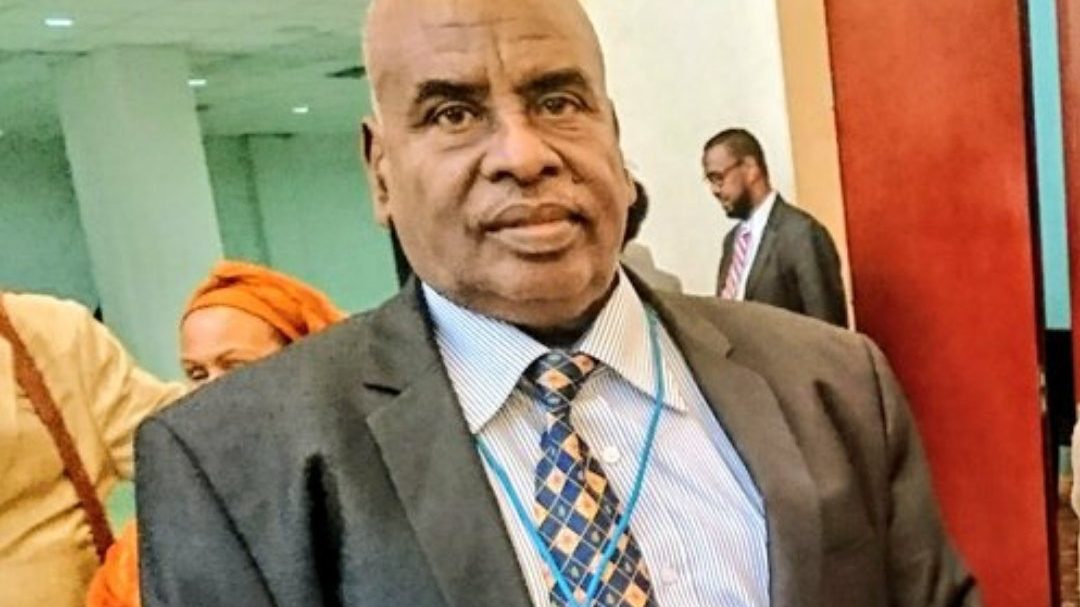 NAIROBI—The founder of Baidoa University and former Federal Government minister has died after short illness in Baidoa town, a statement by the local government said on Saturday.

Mohamed Ali Kalay, an intellectual and educationists, previously served as the education minister. Kalay was also a leading figure in Somalia in the campaign to improve quality of education.

In a statement released later on Friday by the Southwest administration eulogized the late education icon as peace ambassador.

“(The) Late Mohamed Ali Kalay was among the pioneers who understood the importance of peace to create enabling environment for quality education,” the statement seen by Kulan Post said.