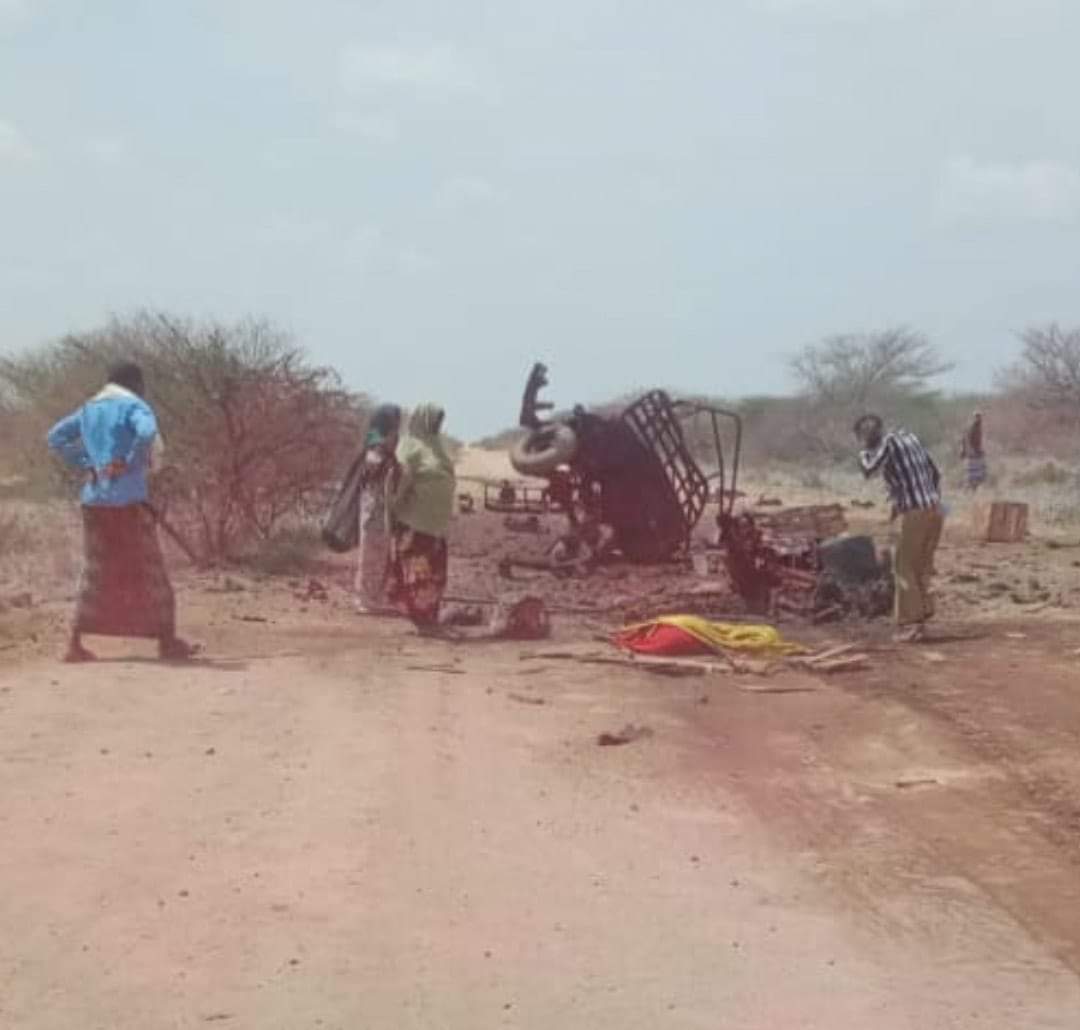 WAJIR—Four people have been comfirmed dead after a car they were traveling in ran over a landmine at a place called Erga along Gerille-Wajir road.

According to a police report seen by Kulan Post, the attack happened “At 1030 hours about 14kms west of Gerille location.”

A multi agency team made up of Kenya Defence Forces and the police have responded to the attack and combed the area for threats before the bodies were collected.

“All the four occupants died. Our teams are on the ground pursuing those behind it, but we call for support from locals,” he said.

“I call upon the county security team to double up their operations in intelligence gathering and vigilance along the borders to forestall such heinous attacks,” she said.

Her sentiments were echoed by Wajir County governor, Ali Mukhtar: ” I condemn in the strongest terms possible, this cowardly act by terror groups that cost the lives of our innocent people. I appeal to the security agencies to act swiftly and bring to book the perpetrators of this heinous actions.”

Related Topics:a child killed by a hyena in garissaattackgarissaGerillekulan postManderaWajirWajir attack
Up Next