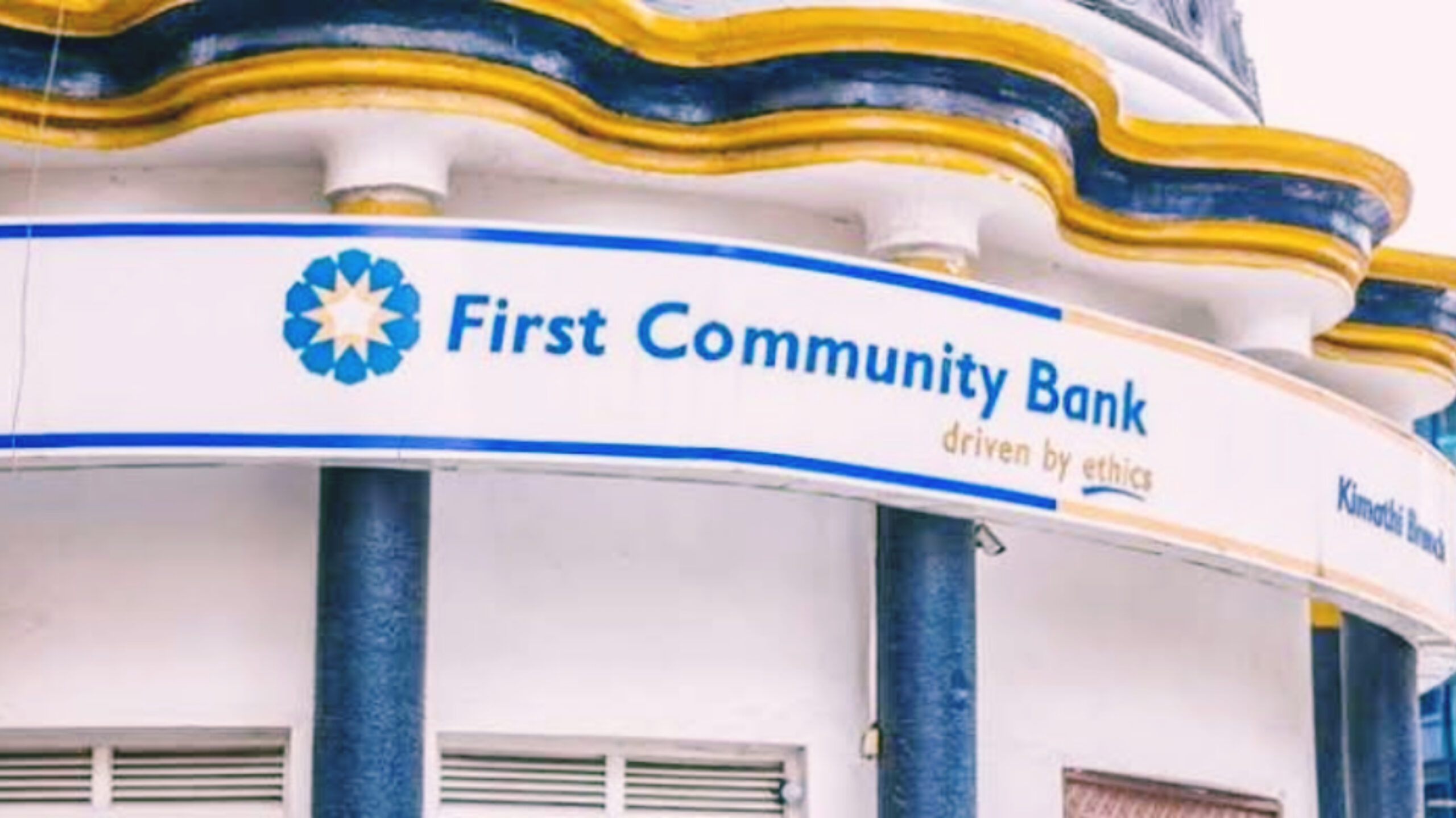 The first Community Bank’s (FCB) Wajir branch has been the most preferred outlet among the other local banks operating in the County. It’s the bank with the most customer base because of it’s marketing component which pronounced the banking concept that’s anchored on the Islamic tenet of trust, honest and interest-free. It is these Islamic tenets that attracted me and others to open an account. I have a corporate account.

Recently without any sign of financial distress, the bank suddenly behaving differently. It all begun when the cheques issued to our clients bounced without explanation, promoting panic withdrawals and transfer of funds to safer banks.

These bouncing of cheques have social and financial ramification. With every bouncing cheque, the customer is charged some amount of money and additionally the customer‘s credit rating deminishes and moreover the customer’s status as honest person falls into disrepute and in the process, the integrity of the client is lost which creates a toxic business environment and catastrophic social effects.

This afternoon, I went to the bank to enquire about remedies to the financial quagmire the bank has created. I could see long quees of customers wanting funds to solve urgent personal needs such as funds for healthcare needs, school fee, food and other family needs and business transaction. Surprisingly, all they could withdraw was ksh 5000 irrespective of financial needs and the ballance available in one’s account.

What shocked me most was an elderly mother and her daughter who were looking for the bank manager. The mother, unaware of the bank’s financial situation, deposited Ksh 100,000 two days ago. It was meant for the school fees of her two daughters who attend two different secondary schools. To her disbelief, she was told she may not be able to withdraw the amount she wanted. She was referred by the tellers to the office of the branch manager.

I told the seemingly confused lady that the branch manager was not anywhere to be seen. I further informed her that the inconvenience caused by the bank dashed the hopes and the hard-earned money of thousands which could have found it’s ways into the hands and pockets of crooks and fraudsters in the name of major bank shareholders and directors who were using Islamic tenet to steal from the innocent people

The actions of these crooks caused children out of school for lack of unpaid fee, patient detained in hospitals for unpaid hospital bills, business collapsing for lack of liquidity and dishonoured cheques.

What is most interesting is the regulatory bodies such as Central Bank and other government agencies watching the bank collapsing and hurting customers and clients without remedial intervention while the government remains silent about the problem of this magnitude simply because the bank directors are well connected and untouchable .

Something needs to done urgently by the government agencies concerned including the criminal investigation department and DPP, the police and the local politicians.

The First Community Bank (FCB) has for the second time in two weeks come out to assure its clients that the normal operation of the bank was going smooth amid panic withdrawals occasioned by what the lender said was malicious. https://t.co/T2kj4mrGsw pic.twitter.com/aRW45BuPHA

We the affected people can also organize ourselves and seek for legal redress. We the customers of Wajir branch cannot just sit pretty and watch our hard-earned resources sinking into the pockets of unscrupulous people and do nothing about it.

I Hope the FCB owners are listening and they should be aware they are hurting the most vulnerable of the community.

The clash of faith and “woke Islamic feminism”