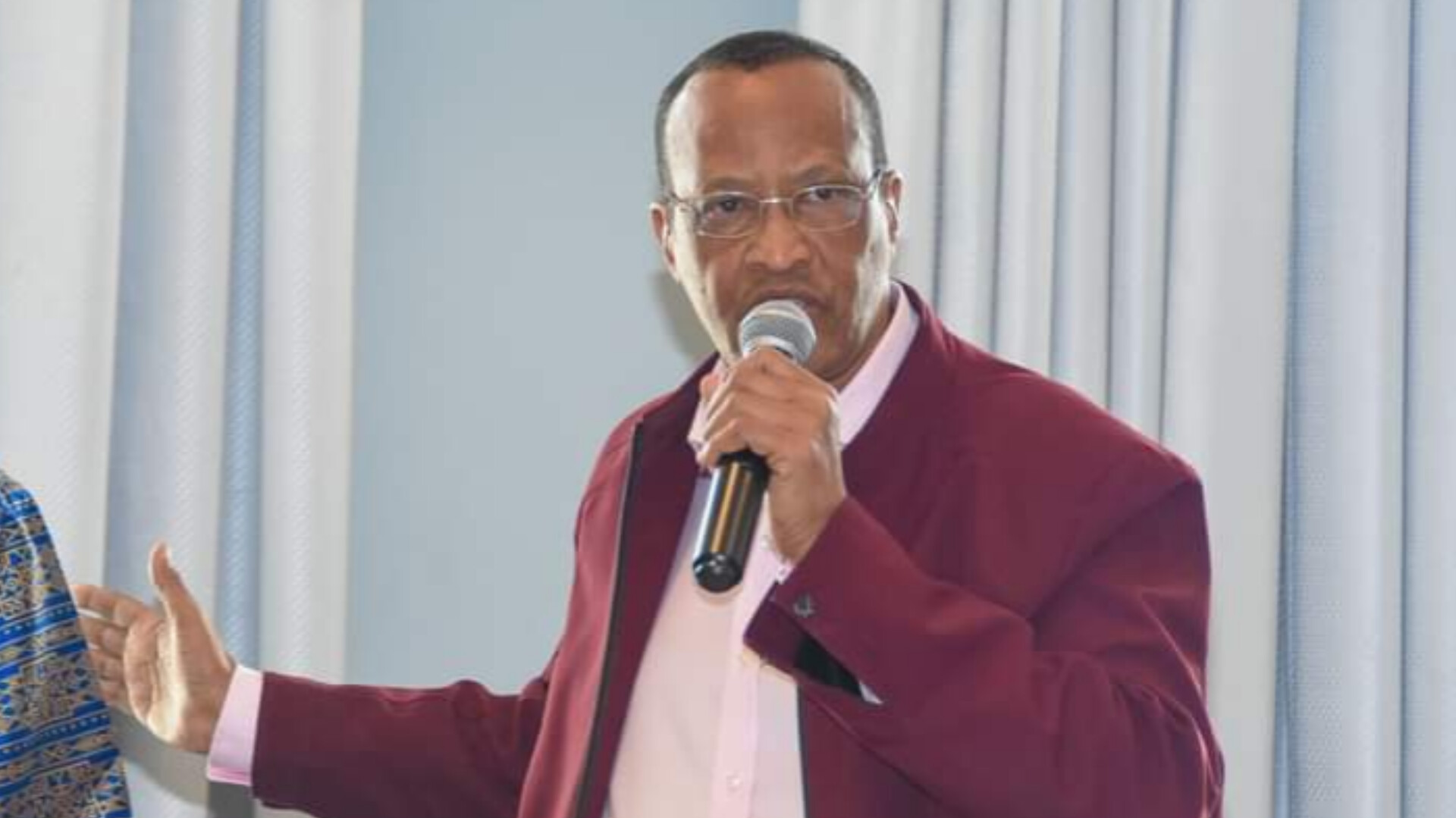 NAIROBI—The governor of Garissa risk jail term over contempt of court after an order to reinstate sacked county employees was not fulfilled as directed.

In a submission filed today on behalf of the aggrieved staff before the Employment and Labour Relations Court, Muma and Kanjama advocates want governor Nathif Jama’a and the County Secretary, Mohamud Hassan Mursal to personally attend the next court session and explain why the 7th of December ruling was not honoured.

“This Honorable Court do issue summons directed to the Governor for Garissa County Honourable Nathif J. Adan and County Secretary Mohamud Hassan Mursal to attend before this court and show cause why they should not be held in Contempt of Court for willful disobedience of orders dated 7th,” the lawyers said in their notice of motion addressed to the Labour and Employment Relations Court.

Last week, Justice Stellar Chemtai Ruto issued a conservatory orders to the effect “that the respondents by themselves, their officers or servants reinstate the petitioners together with others  aggrieved employees to the payroll.”

The court further directed that the salaries and allowances for the months of September, October and November “without unlawful deductions and without any further delays and not later than the next mention date being 14th December 2022 be paid.”

The Court also suspended the Special Task Force formed by Governor Nathif until 9th February 2023. The Judge underscored the place of the County Public Service Board “and it’s cardinal place as framed in the County Governments Act of 2012.”