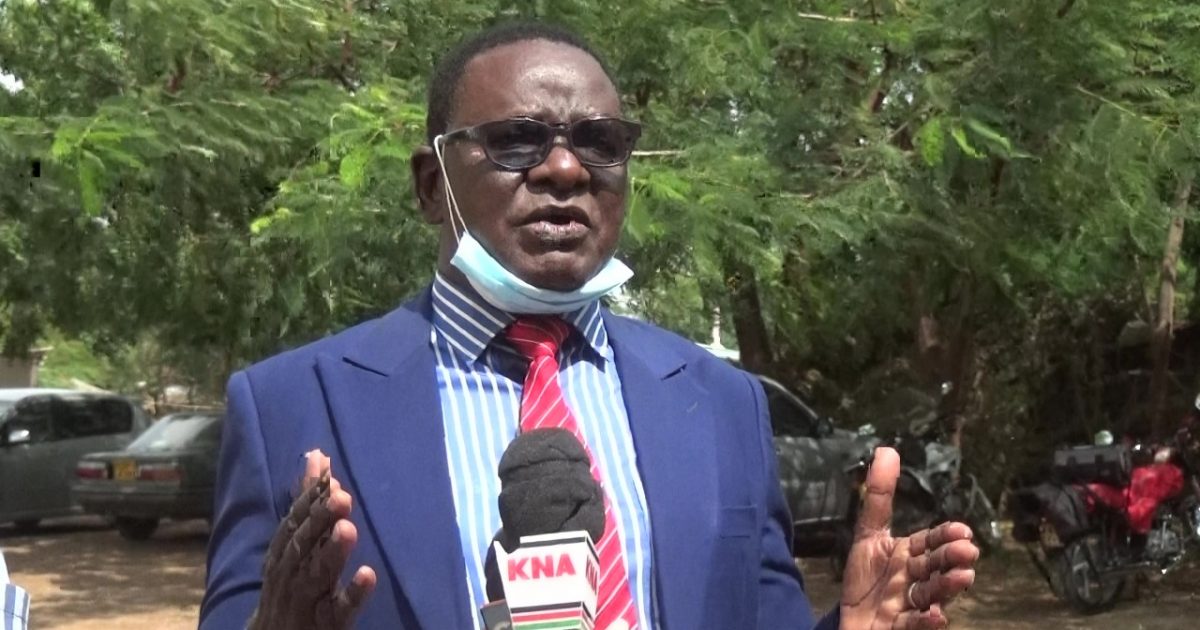 GARISSA—More than 20 Christian denominations yesterday held a memorial service in honour of the late Rev. David Matolo, who until his death was the patron of the Garissa Pastors’ Forum.

The late Matolo 63, died last week as he was being rushed to the Garissa Referral Hospital after complaining of chest pain and breathing complications. Matolo was until his death the minister of the Mororo based Redeemed Gospel Church.

Rev. Joseph Mwasia who worked closely with the late Matolo described him ‘as an honest and straightforward man of God who fought for the unity of Christians in Garissa’.

Mwasia who is the chairman of the Pastors’ Fellowship urged the Christian faithful in Garissa to remain steadfast in their faith and maintain unity as the country heads towards the general election in August this year.

Clerics who spoke at the memorial service that was held at Redeemed Gospel Church hailed Rev. Matolo for his commitment to the Christian faith and being a link between the Christians and the county security team.

The Pastors’ Forum and Pastors’ Fellowship brings together over 40 Christian clerics from Garissa and neighbouring Mororo and Madogo, Tana River County.

Both Rev. Mwasia and the late Rev. Matolo were members of the Cleric’s interfaith that brings together the Christian and Muslim clerics that was formed to promote peaceful co-existence between the Muslim and Christian faithful at the height of the terror attacks in Garissa.

The interfaith forum was also tasked with promoting peace building, government programmes, development and political tolerance among other issues.

Tana River Women Rep Rehema Hassan and Salah Ward MCA Fouzia Karani sent their messages of condolences to the family, friends and the faithful of the Redeemed Gospel Church.

The late Rev. Matolo whose body is lying at Bama mortuary in Siaya County, will be buried in Bondo, Siaya County on Friday. He leaves behind a widow and three children.