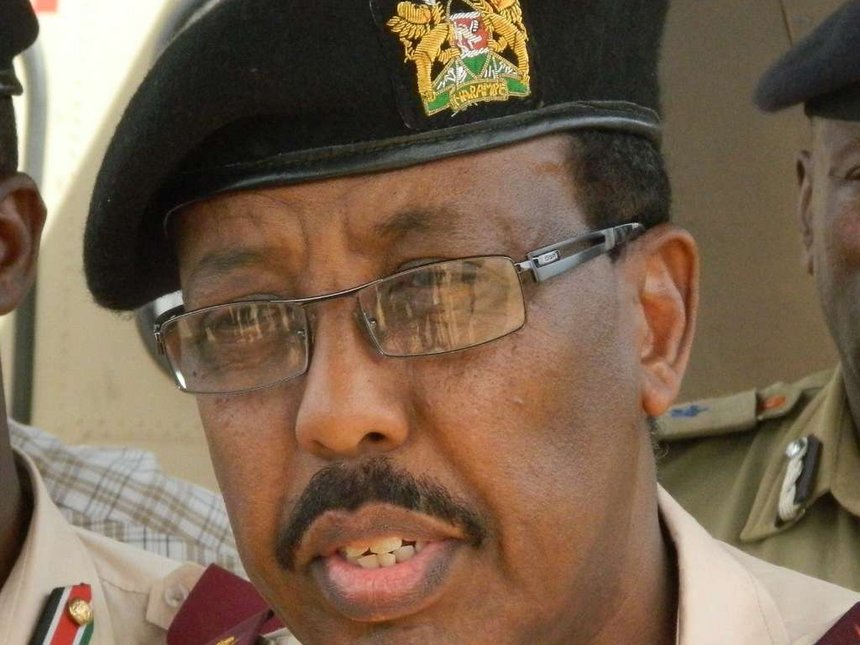 Northeastern regional coordinator Mohamud Saleh. He has said the government will revert to the old boundaries of the three Wajir constituencies before the 2013 polls. (Courtesy)

WAJIR—The national government in its effort to restore calm in the disputed boundaries between Eldas, Wajir North and Wajir West constituencies has started implementing a report by the Regional Commissioner unveiled on Thursday.

“The problem we have is that there are no rivers or fences to distinctively show the border in this affected areas. Eldas and Buna lack a clear boundary to separate them,” noted Saleh.

He said that the conflicts intensifies during the dry season as residents scramble for resources.

Saleh said the government will revert to the old boundaries of the three Wajir constituencies before the 2013 General Election.

“When I was instructed by the President to resolve the border dispute in 2016, I retrieved information from the IEBC, survey maps and other documents that guided me and my team in arriving at this report,” the Northeastern regional coordinator said.

Saleh also warned the leaders and elders to stop misleading area residents over the administrative and electoral boundaries citing that firm action will be taken against those who incite communities.

Wajir West legislator Ahmed Kolosh and his North counterpart, Ahmed Abdisalan supported the report, saying any individual who opposes it should be brought to book.

Ahmed Abdisalan noted that in his constituency around 8 settlements of people were displaced and the number of internally displaced persons is approximately 1,700.

Former Wajir Governor Ahmed Abdullahi maintained that the disputed boundary between Eldas and Wajir North and West which has lasted for the past 5 years has claimed lives for no good reason.

“Boundaries have caused problems over the last 5 years. Lives have been lost where by in the case of Eldas and Wajir North constituencies the death toll stands at 127,” said Abdullahi

“8 people have also died in the conflict between Wajir West and Eldas,” he added.