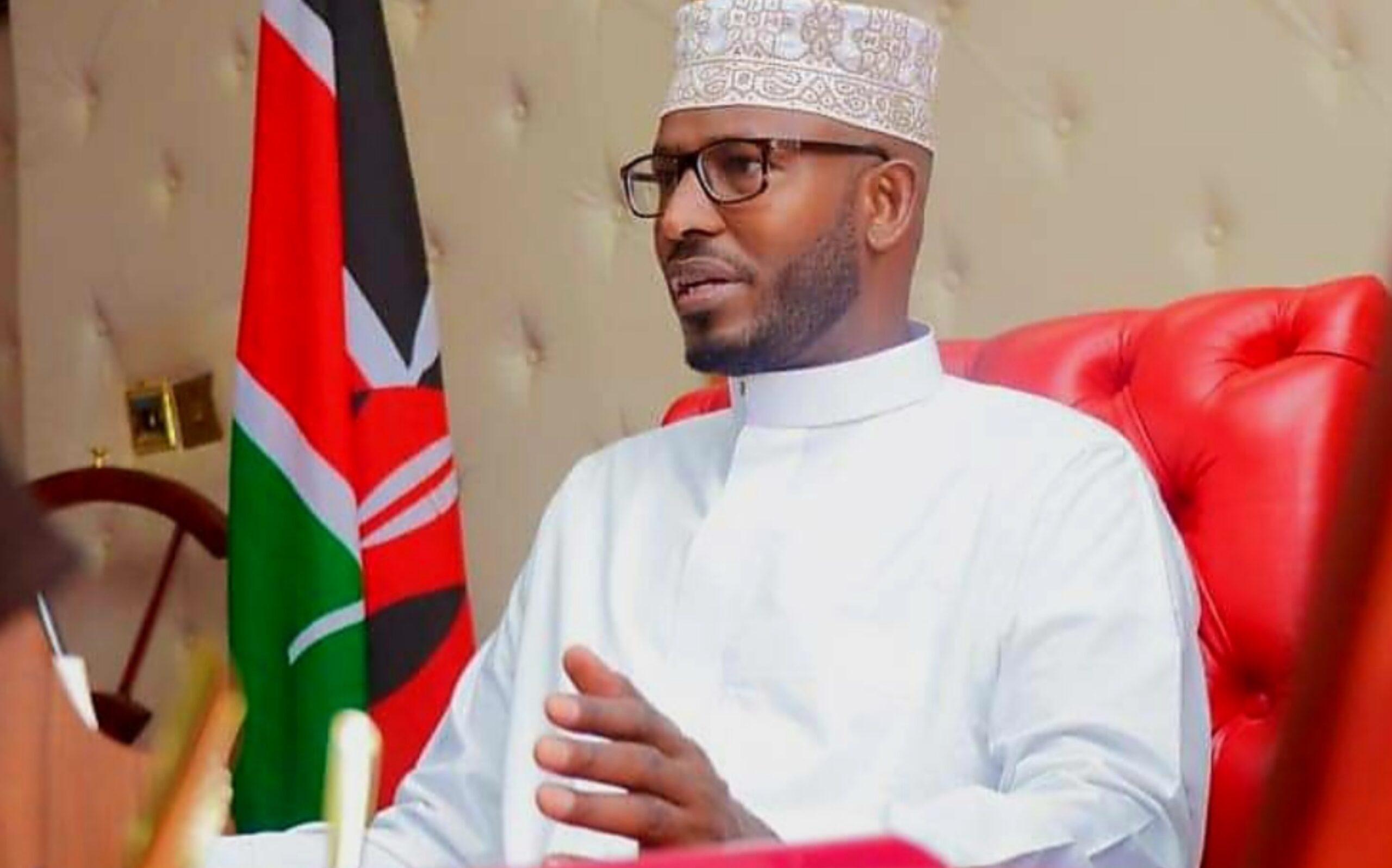 NAIROBI—When it comes to Wajir County politics, everything that happened between 2016 and 2022 would be remembered as having been exactly like a roller-coaster ride. There have been many ups and downs, twists and turns, and thrills and frights — but as the ride comes to an end and the people open their eyes again, they find themselves pretty much exactly where it all started.

Having witnessed the rise and the fall of three governors, the locals were treated to several sudden turbulence, but not necessarily one of advancement, progress or anything to write home about.

At one time Ahmed Abdullahi alia Jiir was ranked the best performing Governor by the World Bank. Wajir County was later cited by the outgoing president, Uhuru Kenyatta during his 2016 State of the Nation address at the Parliament as an example of what “proper utilisation of devolution funds can achieve.”

Ahmed was first elected in 2013 but lost the 2017 elections to Mohamed Abdi in a disputed polls that dragged all the way to the Supreme Court in 2019 which gave Abdi a lifeline despite the two lower courts quashing his victory over lack of degree and significant electoral malpractices.

Two years later, Mohamed was yet again at the centre of another political uncertainty after the local assembly impeached him for “grave misconduct and graft.” The Senate later upheld the decision of the Wajir County Assembly. That particular spectacle thrusted his deputy, Ahmed Ali Mukhtar onto the top seat, and for nine months, the uncertainty continued at the backdrop of several court proceedings against his ouster. A Meru High Court judge later reinstated him, stating that despite the allegations of graft and misconduct, the process leading to the removal of the governor was not “procedural.”

From 2016 when the county was ranked the best managed to 2022, alot has gone wrong. An ailing healthcare sector, ballooning pending bills and the collapse of service delivery became the new reality. The locals were visibly in desperate situation and the search for better leadership saw nine candidates declare interest to participate in the gubernatorial race–the highest number in the country.

Riding on his past performance, Ahmed Jiir resigned from his job as National Treasury Cabinet Secretary’s economic adviser on World Bank matters, and joined the campaign trail with the simple slogan of “Restoring Hope.”

On August, he was re-elected as the county chief after garnering 35,533 votes.

Glad to report that our Fire fighting truck is back on track to be at the service of our beloved Wajirians. Truly impressed by the passion & commitment of the Fire & rescue team which restores our hopes in our County's emergency response preparedness. #HopeIsHere #Wajirrising pic.twitter.com/2WwDqdr9cD

Ahmed’s administration has inherited and is expected to clear over Sh2 billion owed to contractors and suppliers. The amount accrued due to the prolonged political uncertainty. In September last year, the High Court stopped the Controller of Budget from releasing money for payment of pending bills in Wajir County following a dispute on who is the legitimate governor to approve the clearance. The stand-off caused SMEs and other small business to close shops. Others have gone bankrupt or auctioned by their financiers due to huge debt as a result of the pending bills.

Governor Ahmed said the pending bills dealt the local economy a major blow, assuring that payment will commence with specific focus on SMEs.

“We will start with payment of all small businesses, particularly those owned by women affected by the pending bills gridlock in order to create a thriving business environment and allow re-investments into our county,” stated the new governor, an accountant by profession.

He added that the administration would set up a team to exhaustively probe “because we don’t want to pay fictious pending bills. We also don’t want to rob the people who did legitimate work.”

Speaking during the event, Governor Ahmed Abdullahi alias Jiir said this goes along way in his promise to revamp the ailing healthcare sector in the county. https://t.co/LkdgDeAOF5

Wajir County has been grappling with a relatively ailing healthcare sector. In a brief he received from the Health department, governor Ahmed was informed that at least 46 dispensaries and health centres were shut down due to lack of staff. He was also told that drug supply was cut off due to non-payment of fees to the Kenya Medical Supplies Authority (KEMSA).

“I would like to state that we will operationalise the Wajir County Medical Stores and stock with a six month cover of essential drugs. This will allow the resumption of drug supply to medical facilities,” he noted.

On the lack of medical staff, Ahmed said the county “will start hiring over 500 trained nurses presently not employed.”

At the height of the push-and-pull piting political protagonists at different times, the county workers have suffered the most with delayed salaries for months and lack of emolument at all becoming a commonplace.

“Salaries and emolument will be paid on time, but everyone will earn their pay by doing a fair day’s work” Ahmed said during his inauguration speech, directing “all county employees to be at their station.”

On the campaign trail, Ahmed said the women and the youth played a critical role. In return for the “favour” he said his administration will release sh 300 million before December.

“When you empower a woman, families get empowered,” Ahmed said. He added that his campaign pledge to set up units in all county departments to deal with matters related to women will be a priority when restructuring the county administration.

Being the inaugural governor, there’s general feeling among the residents that his administration will return the lost glory, which in the long term, will restore hope although nothing is predictable in the political scene.