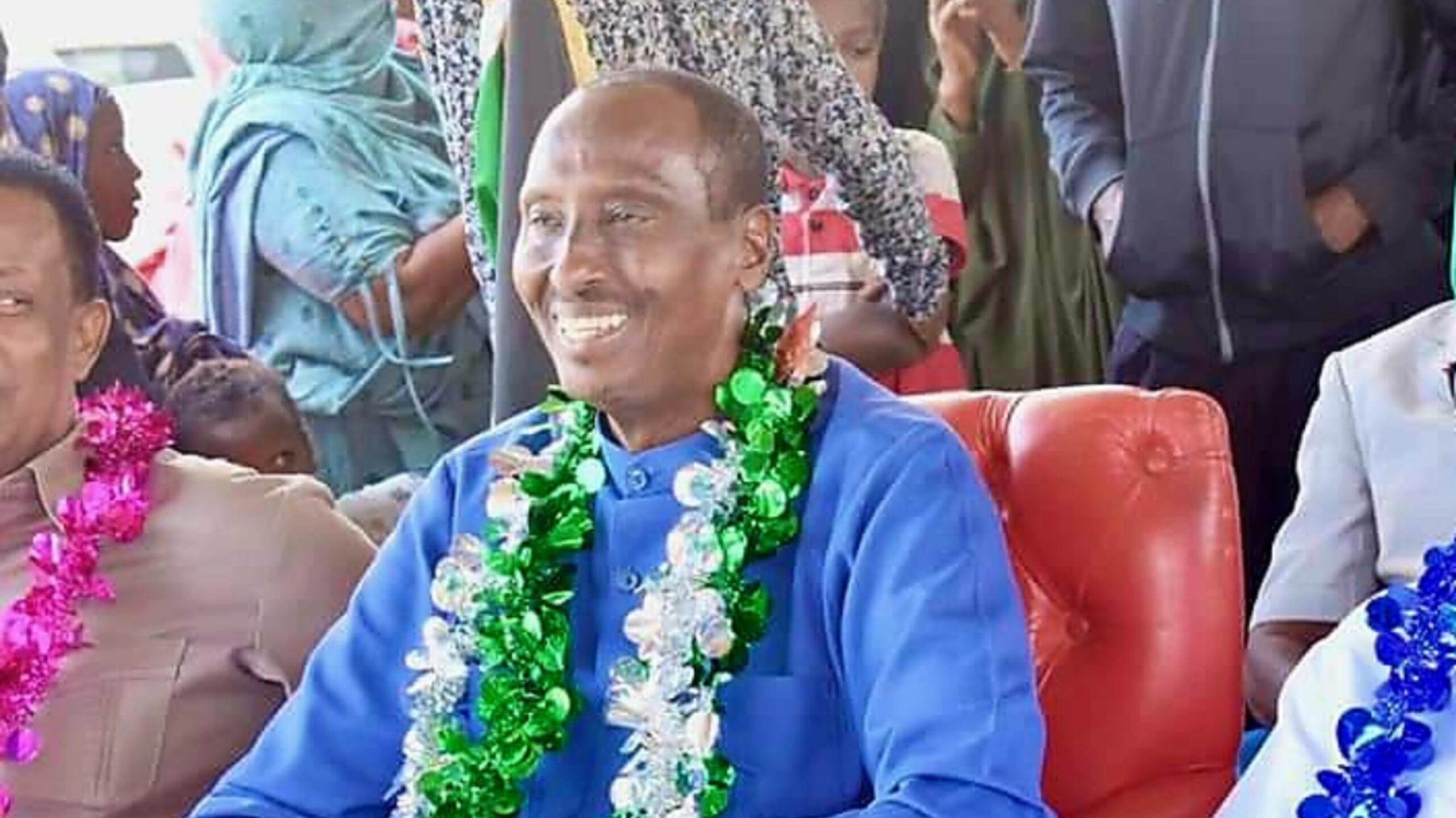 NAIROBI—Wajir governor Mohamed Abdi has earlier declared his exit from the polls, endorsing  Ugaas Sheikh for the county top job alongside several other political aspirants.

In a statement, Abdi did not specify his reasons, but urged the voters to reject candidates drawn from different areas and positions.

“I wish to appeal to the voters not to elect leaders who participated in the destabilisation of the county in past years, affecting service delivery,” Abdi’s statement said in part.

Analyst believe the tactical withdraw and endorsement only affected individuals who directly participated in his impeachment last year.

In 2016, Ugaas Sheikh was nominated by the Fai Sultanate as flagbearear, but six months into his campaigns, he stepped down in favour of Mohamed Abdi with the pledge that he would return the favour in 2022. Until today, governor Mohamed did not indicate any plans to honour the pledge.

In the campaign trail, Ugaas has severally named Abdi for failing to reciprocate the gesture.

Abdi’s decision today is seen as a move to take revenge on the individuals who he believes directly participated in his last year’s impeachment. He directedly targeted Adan Keynan (Eldas), Ahmed Kolosh (Wajir West) and Rashid Kassim (Wajir East).

Abdi is expected to campaign alongside Ugaas in the remaining days.