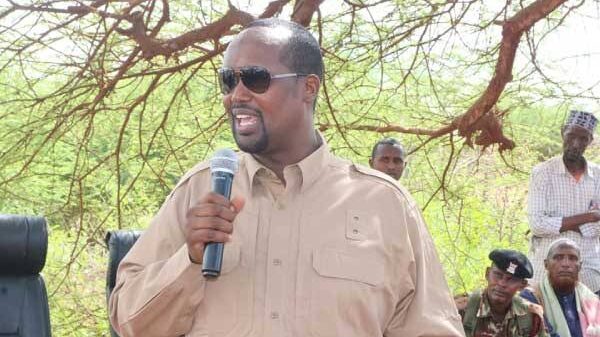 In a statement, Roba condemned increased terror attacks in the region and emphasized the need for concerted efforts and measures to be put in place by the security personnel to address the trend and stop the resurgence of terror-based group.

Governor Roba said though President Uhuru Kenyatta has given his support to county in terms of personnel and weapons to fight the menace, the onus is upon the security managers to put the security resources to optimal and effective use which has not been the case.

Related Topics:Al Shabab
Up Next