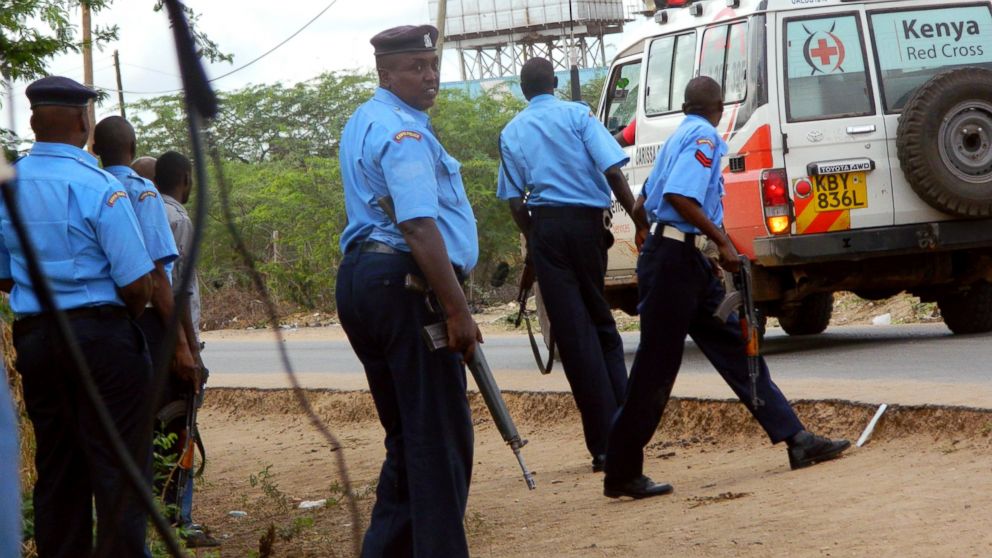 In a separate statements, the County leaders stated that the security teams “sit on” actionable leads that could avert sporadic attacks launched in the area.

The issue came to light after Mandera Governor Ali Roba claimed that Al Shabab was controlling section of the County and that “80% of the major roads were impassable” due to the threat posed by the militants.

In response, the Northeastern Regional Commissioner Musyoki Ndalana denied the claims of Shabab takeover of the region, particularly Mandera County. He similarly castigated the County chief for choosing to raise the matter through the media. He added that the statement by the Governor threatens the sensitive and delicate nature of the operations.

Ndalana also denied the claim of ignoring intelligence provided by the locals.

The Pricipal Secretary of the interior ministry Karanja Kibicho tweeted the letter by Ndalana, stating that: “We must reject the notion that the war against terrorism is the government’s. The people and leaders of Mandera County and the larger North Eastern Region must shoulder individual and collective responsibilities and cooperate with our security teams to stamp out Al-Shabaab.”

“When terrorists move >200kms inside the county, Govt cannot feign ignorance. It’s a failure of the system. Period!”

Last week, Governor Roba said though President Uhuru Kenyatta has given his support to county in terms of personnel and weapons to fight the menace, the onus is upon the security managers to put the security resources to optimal and effective use which has not been the case.