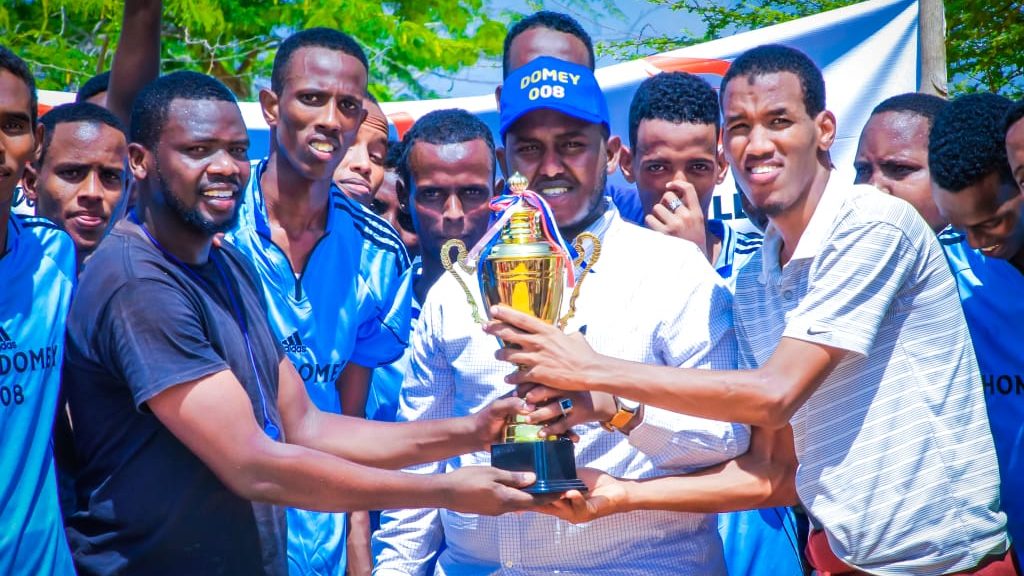 Orgernisors termed the event successful, adding that youth and opinion leaders agreed to root out problems such as drug abuse and radicalization.

“The objective of the tournament was to unite Wajir South youths,” Abdullahi Hassan Ali “Domey” who orgernised the event, said.

He added that “plethora of challenges facing the youth among them drugs abuse, countering violent extremism, radicalization and youth leadership were also discussed.”