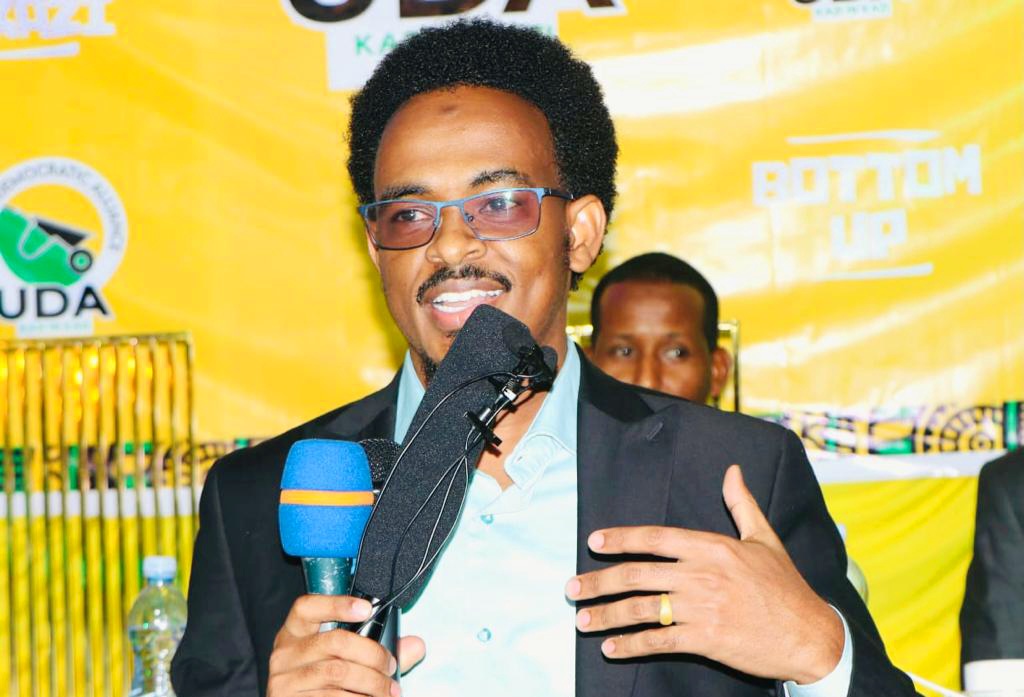 WAJIR—More than 150 camels from Eldas cannot be traced after suspected armed bandits believed to be from Moyale sub-county made away with it. However, no human casualty was reported since the incident earlier this week.

Siyad Jimale, a youthful aspirant for the Eldas parliamentary seat has condemned the incident, saying laxity by the security agencies and unresponsive leadership has created room for the inter-communal clashes to continue for years.

“My attention has been drawn to a sad incident where close to 150 camels, belonging to Gabow Arab family, a bonafide residents of Eldas constituency, was allegedly stolen by armed bandits believed to be from Moyale. The armed men crossed over from Baricha area along the border between Moyale and Eldas constituencies,” Siyat, who was nominated by the Ruto-led UDA party has said in a press statement seen by Kulan Post.

He continued that: “It is very disheartening for a family to lose such hard-earned large herd of camels at this time when the locals are grappling with high cost of living and deteriorating economic situation.

In the same spirit, I beseech the Ministry of Interior led by Dr Fred Matiang’i to act swiftly and fast track the whereabouts of the 150 camels in order to avert unnecessary retaliatory attacks and fresh clashes.

“In the same breath, the security apparatus must bring the culprits to book at all cost. Kenya is a stable nation and bandits should not be allowed to threaten the peaceful coexistence of innocent, law-abiding Kenyans.

“The Ministry must also come up with an amicable and elaborate plan in order to control this recurring incidences carried out by armed bandits.

“I also urge the leadership of both counties of Marsabit and Wajir to intervene in tracing the whereabouts of the camels and sympathize with the family that have lost their hard-earned livelihoods before the matter takes a turn for the worse.

“Lastly, I ask the great people of Eldas and Moyale constituencies to be tolerant and employ peaceful coexistence, especially during this time of electioneering period where such incident can be a recipe of inter-communal clashes.

Late last year, at least eleven people were killed on both sides following border disputes pitting nomads in Basuke along the Wajir-Marsabit border. The conflict was caused by the desperate search for water and pasture amid the biting drought. Figures indicate over 300 families from both sides were displaced.

Days into the clashes, a security meeting was convened in Basir, Eldas constituency to stop more bloodshed and displacements after their villages were deserted and left at the mercy of armed bandits

Two years ago when such clashes took place, Marsabit Governor Mohamud Ali said the time has come when certain elements perpetuating the conflict and seeking to destabilise peace in the region should be exposed.