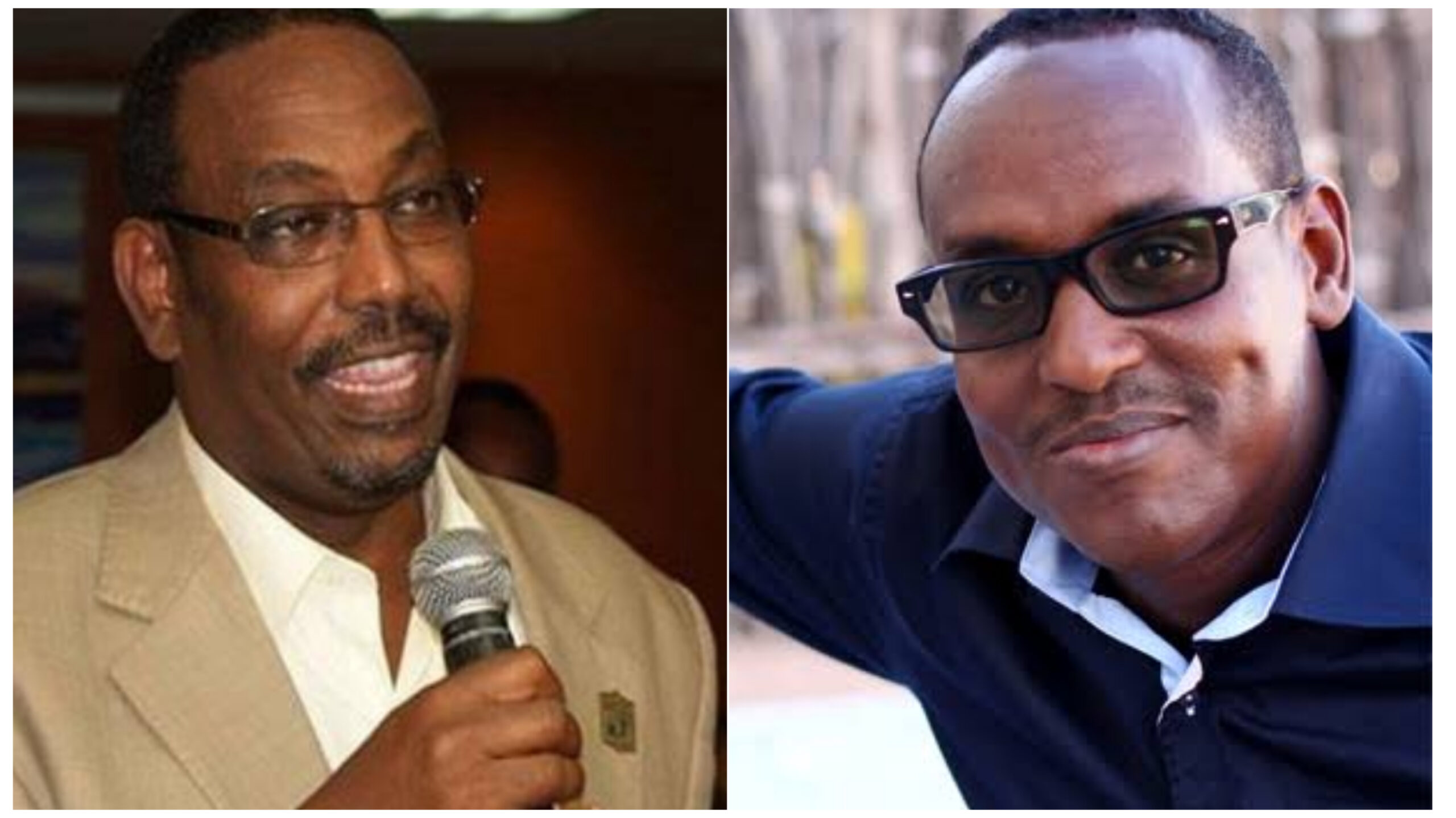 NAIROBI—This season, the Parliament of Kenya will welcome entrants from Nothern Kenya most of electorates are hopeful will make a difference.

Al Jazeera journalist Mohamed Adow, former deputy speaker Farah Maalim and the current Mandera governor Ali Roba will be among the next legislators. Roba was elected senator on an UDM ticket.

They will join vocal members like the former Majority Leader Aden Duale, the Garissa Township Member of Parliament (MP) who retained his seat.

Born in Wajir and raised in Garissa, Adow, the MP-elect for Wajir South Constituency (ODM) has severally spearheaded documentaries that highlighted the marginalisation of the region. In 2013, he produced a documentary detailing the atrocities committed by the Moi regime. He campaigned on a platform that he would champion the interest of the Somali community at the National Assembly where MPs seat.

Farah Maalim was elected by Daadab constituents with 12,864 votes while his closest competitor Abdikheir Dubow of ODM garnered 9,740. It’s his third time to be back to the August House.

My sincere thanks & love to all the people of Dadaab Constituency for the overwhelming trust they demonstrated in my leadership. I promise to serve them all with dedication & utmost sincerity. GOD bless you all. pic.twitter.com/DPfo30PqFj

Maalim, a deputy speaker between 2008-2013, has been in the political cold for 10 years. In 2017, he ran for Garissa Township MP but was trounced by incumbent Aden Duale in a disputed polls.

Outgoing governor of Mandera captain Ali Roba, a pilot by profession, will represent the border county at the Senate.

While congratulating the election of Johnson Sakaja for winning the Nairobi gubernatorial race, Roba said that the UDA city winner was among the senators who stood with the people of Nothern Kenya.

“You (Sakaja) stood with us during the Revenue-sharing formula saga as a level headed leader representing fairness and I believe Nairobi has gotten the Right leader,” Roba tweeted on Sunday.

With his entry into the Senate, Roba is expected to use his voice to defend the interest of the region when the controversial revenue-sharing debate reignites in future.