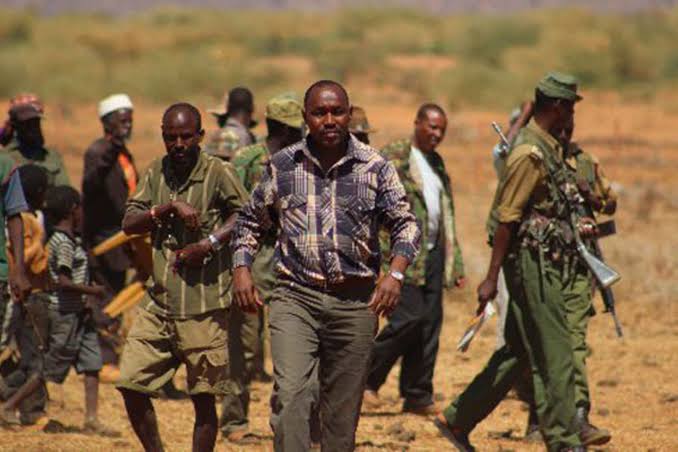 MANDERA—Security agencies operating near the Kenya- Somalia border at the weekend escaped an attack after stumbling on an explosive device set on the roadside.

The improvised explosive device was ready to explode when they spotted it in Kulun, Mandera County.

Police said the officers were headed towards Bulla Hawa border when they spotted newly disturbed soil on the road with footprints.

Locals had tipped off police that there were suspicious men who had been spotted in the area on September 17 Saturday morning digging the site.

The team used detectors to detect the presence of the bomb.

Bomb experts managed to detonate it safely. Witnesses said the devise was big enough to cause deaths and destruction.

Police said they believe the bomb had been set up by al-Shabaab militants operating in the area and was targeting a team that was using the route.

FOUR police officers have reportedly sustained injuries when the vehicle they were traveling in lost control and overturned at Fincharo trading centre along Ewak-Takaba road. #Mandera @NPSOfficial_KE

This comes amid reports the terrorist group at the weekend graduated dozens of brigades ready for a mission.

It is the same place where Kenya has lost dozens of security agents in similar attacks.

Officials said the terrorists are exploiting the low-cost strategy and deploying it near forwarding operating bases or main supply routes to attack their targets.

The terrorists say they are conducting the attacks to put pressure on Kenyan troops in Somalia to leave.

However, security officials have heightened security operations to tame their plans. There has been a lull of attacks since after the August 9 polls but officials fear the trend may come back.

“Based on intelligence coming in, we are ready for a series of more attacks,” said one security official aware of the trend.

Security agencies have enhanced their surveillance and intelligence capabilities against suspicious individuals and organised gangs.