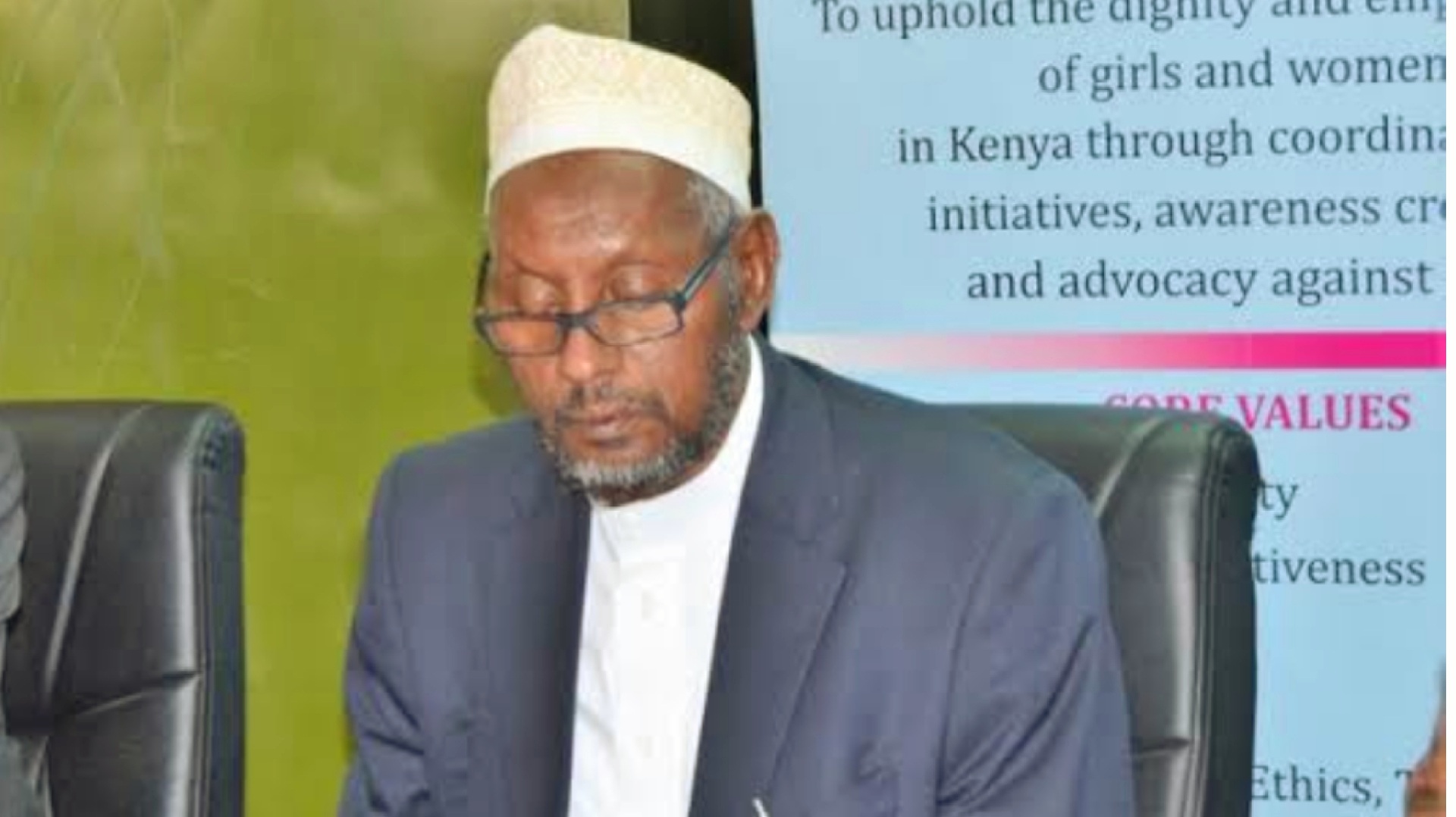 Sheikh Muhdhar made his entry to the judiciary in 1997 with his appointment as the Kadhi where he served for 13 years before promoted to the position of chief Kadhi in 2011.

In a public announcement made on Friday last week, JSC noted that interested candidates should apply through the JSC official job portal before or on November 24, 2022.

The interested candidates are required to submit a detailed CV showcasing their career history, two professional referees, one character reference, and three referees.

They will also need to attach a copy of their national identity card, passport or any other relevant document as well as copies of academic certificates, academic transcripts, five samples of any professional writings and professional certificates.

At the same time, interested applicants are also required to hold a degree in Islamic law from a recognized university, be of Islamic faith, and be attached to a recognized Islamic Association.

“Applicants should upload soft copies of five samples of any professional writings, including but not limited to judgments, advocacy submissions in courts, scholarly writings or any legal publications that the applicant has authored,” reads part of the JSC announcement.

It added that: “They must also attach copies of their National ID card, passport or any other relevant identifiable legal documents, copies of academic and professional certificates, testimonials and academic transcripts as well as a recently taken colored passport photo.”

Additionally, applicants are required to be fluent in English, Kiswahili and Arabic, and also required to have at least 15 years of experience in Islamic law and be efficient in computer applications. They are also required to hold a strategic management course from a recognized learning institution.

“Interested candidates must have at least 15 years’ experience as a distinguished academic in Islamic law, or Islamic law practitioner or such experience in other related fields or serve in the grade of a Senior Principal Kadhi or in a comparable and relevant position for at least three years,” JSC noted.

Similarly, they are also required to meet the requirements of chapter 6 of the constitution.

“They should demonstrate managerial and professional competence in work performance and results and be a team player,” JSC added.