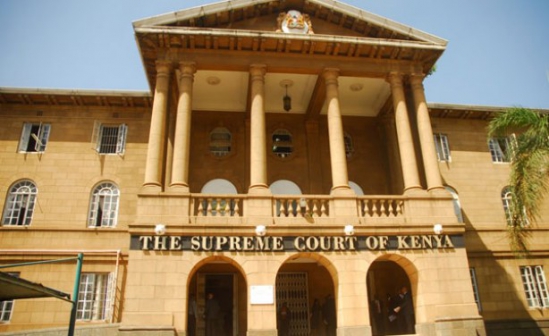 The bench at the Courts of Appeal. (Courtesy)

NAIROBI—Most of the election petitions filed following the August polls have been finalized, the Judiciary Committee on Elections Petitions has said in a report.

Some 388 elections petitions have been finalised in various courts countrywide ahead of the September break.

The status report says the cases were filed following outcomes of last year’s General Elections but all had been heard and determined as at July 27.

“However, there are 209 pending appeals. They include 11 at the Supreme Court, 105 at the appellate  and 93 before the High Court,” the report partly said.

It adds that, “As at July 20, 20 appeals were abandoned through ruling at the appellate court while 30 were dismissed during judgement.”