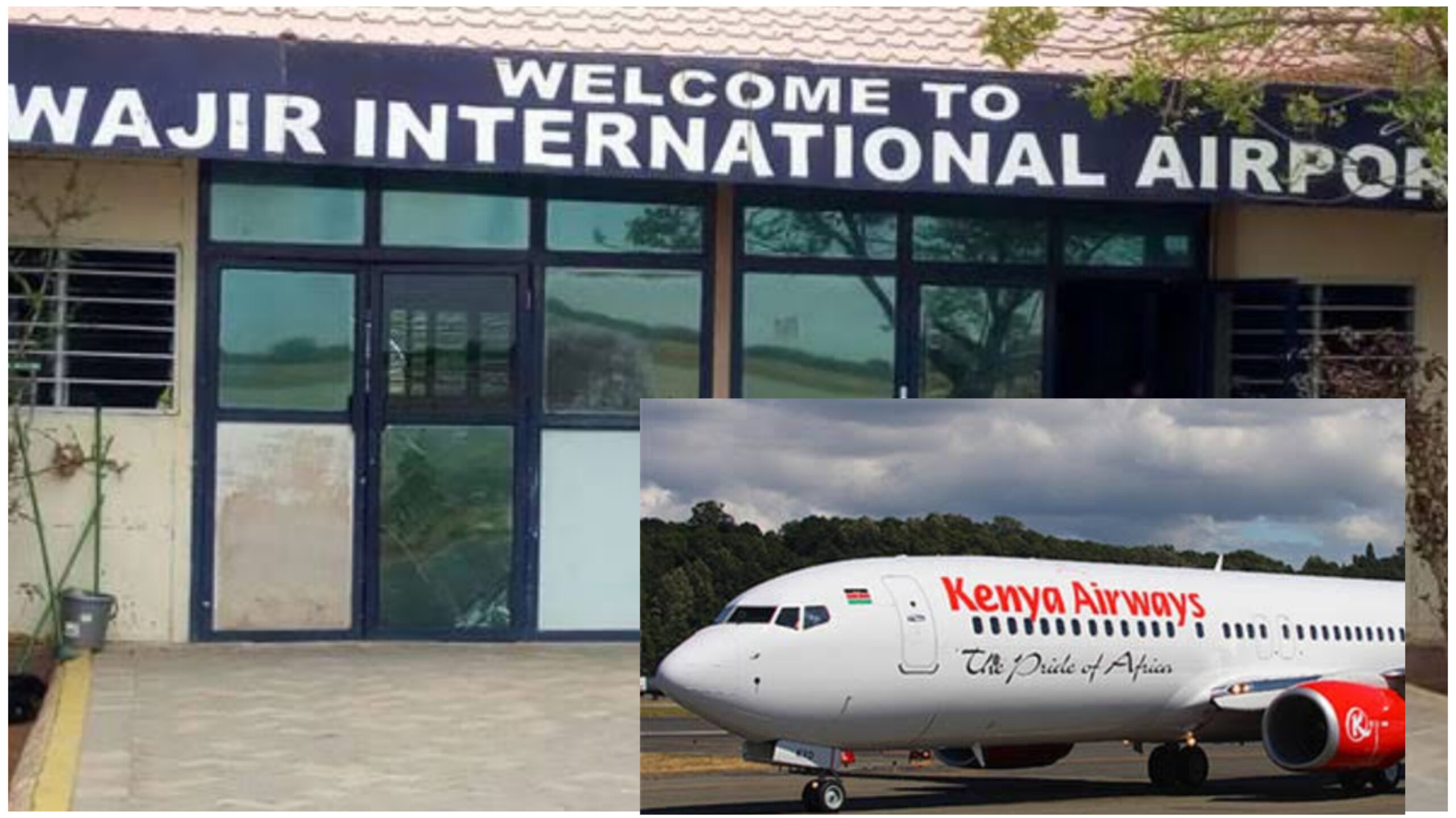 NAIROBI—The agency that regulates the aviation industry has denied Kenya Airways (KQ) an air service licence to ply six new local routes, dealing a blow to its plans to increase operations in the local market.

“Licence granted for three years with effect from March 22, 2022 but without the newly introduced points (Wajir, Ukunda, Homa Bay, Masai Mara, Lokichoggio and Isiolo) for domestic scheduled service,” said KCAA in a notice even as it allowed KQ to operate on many other international and domestic routes for the same period. KQ flies to Mombasa and Kisumu from its hub at the Jomo Kenyatta International Airport (JKIA), Nairobi.

It also operates via its local subsidiary Jambojet to Kisumu, Mombasa, Eldoret, Malindi, Lamu and Ukunda targeting businessmen and tourists.

Had KCAA allowed the carrier on the routes, it would have heightened competition for smaller airlines such as 748 Air Services, Renegade Air, Safarilink Aviation, Skyward Express and Freedom Air, which already ply some of the destinations.

The potential addition of more domestic flights by KQ was also going to increase the options available to customers, a move that would have forced a reduction in air ticket prices.

KQ’s rejected domestic route expansion plan comes at a time when the carrier is looking to shore up revenues while also cutting costs in a bid to improve its financial position.