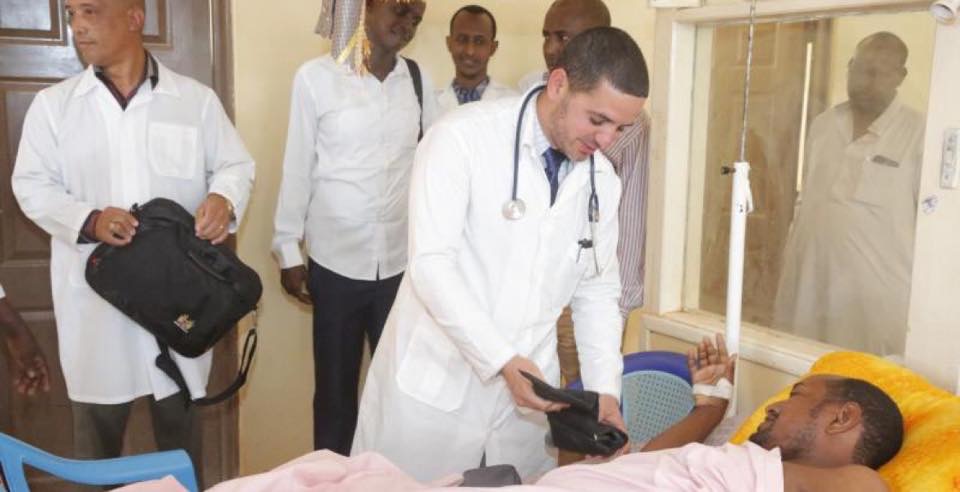 NAIROBI—The government has denied reports of negotiations with the militant group Al Shabab over the abduction of the two Cuban doctors allegedly held in Somalia.

In a surprise move on Tuesday, Foreign Affairs Cabinet Secretary Monica Juma told the EU High Representative for Foreign Affairs and Security Policy Frederica Mogherini that negotiating ransom is not a government policy.

“We do not negotiate ransom as a matter of government policy but the operation to rescue the two Cuban doctors is ongoing,” she said.

The two doctors, Dr Herera Corea, a general practitioner and Dr Landy Rodriguez, a surgeon, were abducted on April 12 while they were on their way to work in Mandera.

Monica’s comment come at the backdrop of a botched negotiation talks between Mandera elders and Shabab militants. Media reports has it that Al Shabab demanded sh 150 million for the release of the two doctors.

Drawn form Mandera County and the neighboring Somali town of Bula Hawa in Gedo region, the elders reported that the two doctors alive.